IO Interactive has announced that they will be present in this year’s GDC2012 to showcase their new game engine that powers their upcoming Hitman title. Built from the ground up by the team at IO, Glacier 2 was tailored to meet the demands of the development team and enable them to realize their vision for Hitman: Absolution. A key requirement for this vision is to have very dense crowds which allow players to both interact with and influence the behavior of each individual character.

IO Interactives lead physics programmer Kasper Fauerby will introduce the technology behind this amazing achievement at this years Game Developers Conference in San Francsico. The presentation describes the techniques and optimizations used to achieve the 1200 character crowds present in Hitman: Absolution while still running at 30fps on current-gen consoles. He will provide an overview of the crowd implementation and discuss both the algorithms used as well as how gameplay considerations affected the design decisions.

Enjoy the following screenshot and stay tuned for more! 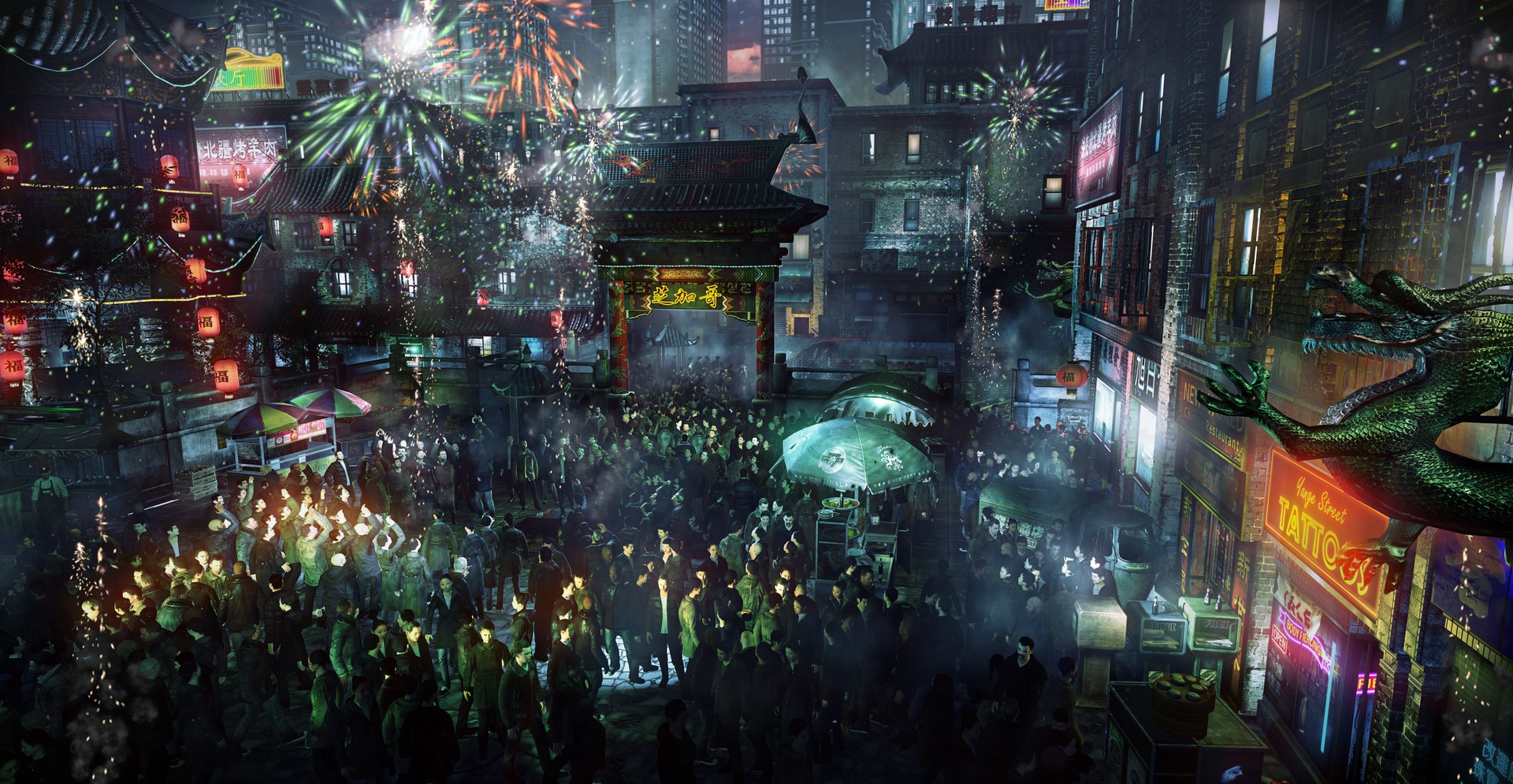