It appears that a prototype version of NVIDIA’s next-generation graphics cards has been leaked online. A Redditor has just shared the following image that shows a prototype board featuring 12GB of VRAM.

Now as said, this is a prototype board, meaning that the next NVIDIA GPUs won’t be similar to this. Still, we are pretty sure that some NVIDIA fans will be interested in it because… well… we all love leaks and we all highly anticipate the new NVIDIA GPUs.

Going into slightly more details, this board has a 384-bit memory bus and 12GB VRAM. The memory bandwidth appears to be at 14 Gbps data rate, pushing 672 GB/s.

Again, let me once again say that this board is not representative of the next GeForce GPU (the rumoured GTX1180). As you will see, the GPU chip is missing from this board so we may be looking at the prototype board for next Quadro GPU. 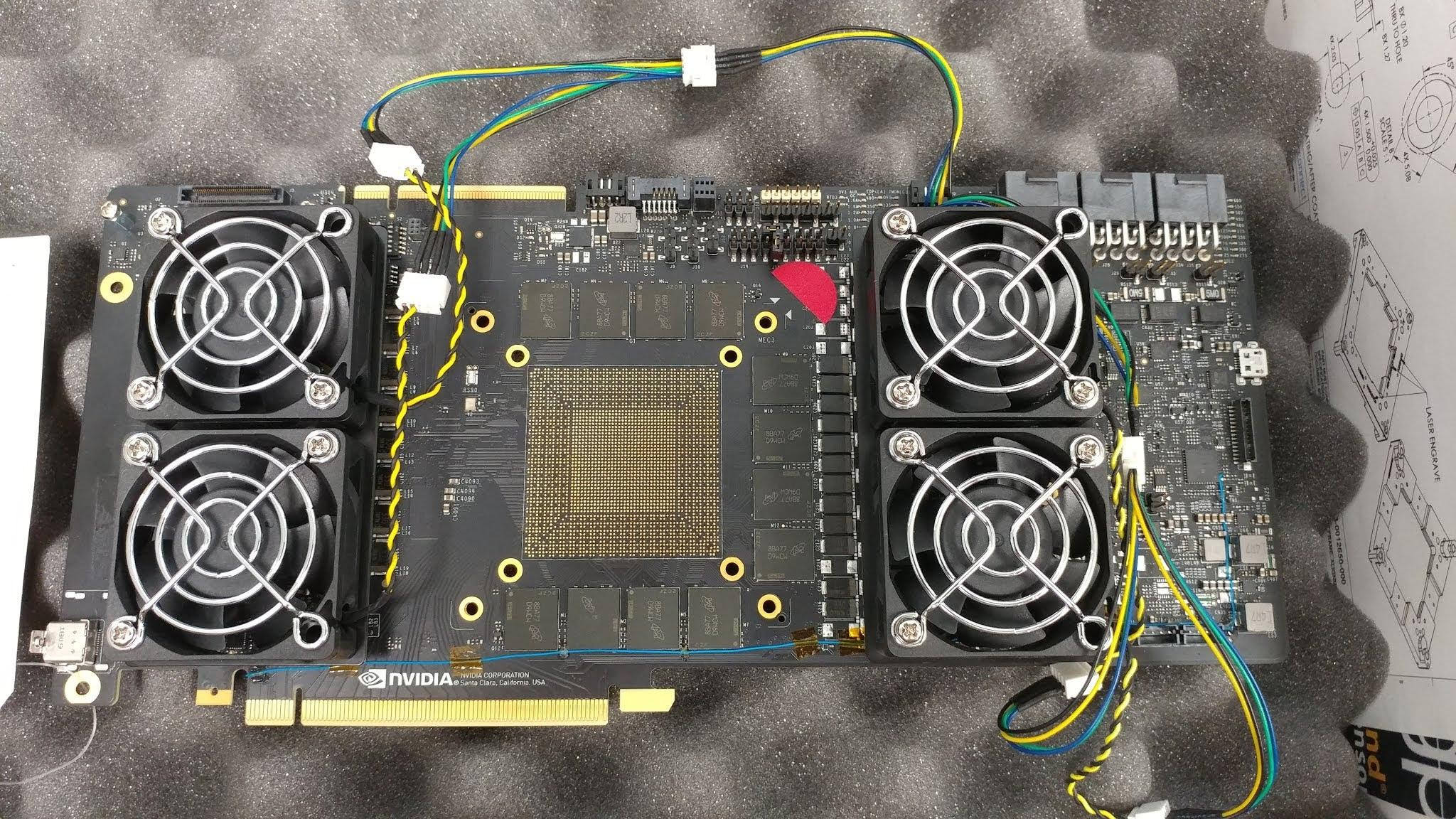