Treyarch has shared an image, showcasing one of the ridiculously powerful PC systems that are running Call of Duty: Black Ops III at Gamescom 2015. This system features two NVIDIA GeForce Titan X GPUs, and is running the game at 4K resolutions with 60fps.

As Treyarch’s Director of Development claimed, the PC systems that NVIDIA provided Treyarch can run the game with a higher framerate at 4K.

@Themursk @marthofdoom These are uber rigs provided by nvidia. They can do well over 60 in 4k but we've locked them at 60 with g-synch.

Treyarch has also revealed some new details about the PC version of Call of Duty: Black Ops III. The team confirmed that there will be two-player splitscreen and seamless game controller support, as well as 100% Ranked Dedicated Servers.

Here are the new features of Call of Duty: Black Ops III that will be coming to the PC:

Enjoy below the uber PC that is running Call of Duty: Black Ops III at Gamescom 2015 and stay tuned for more! 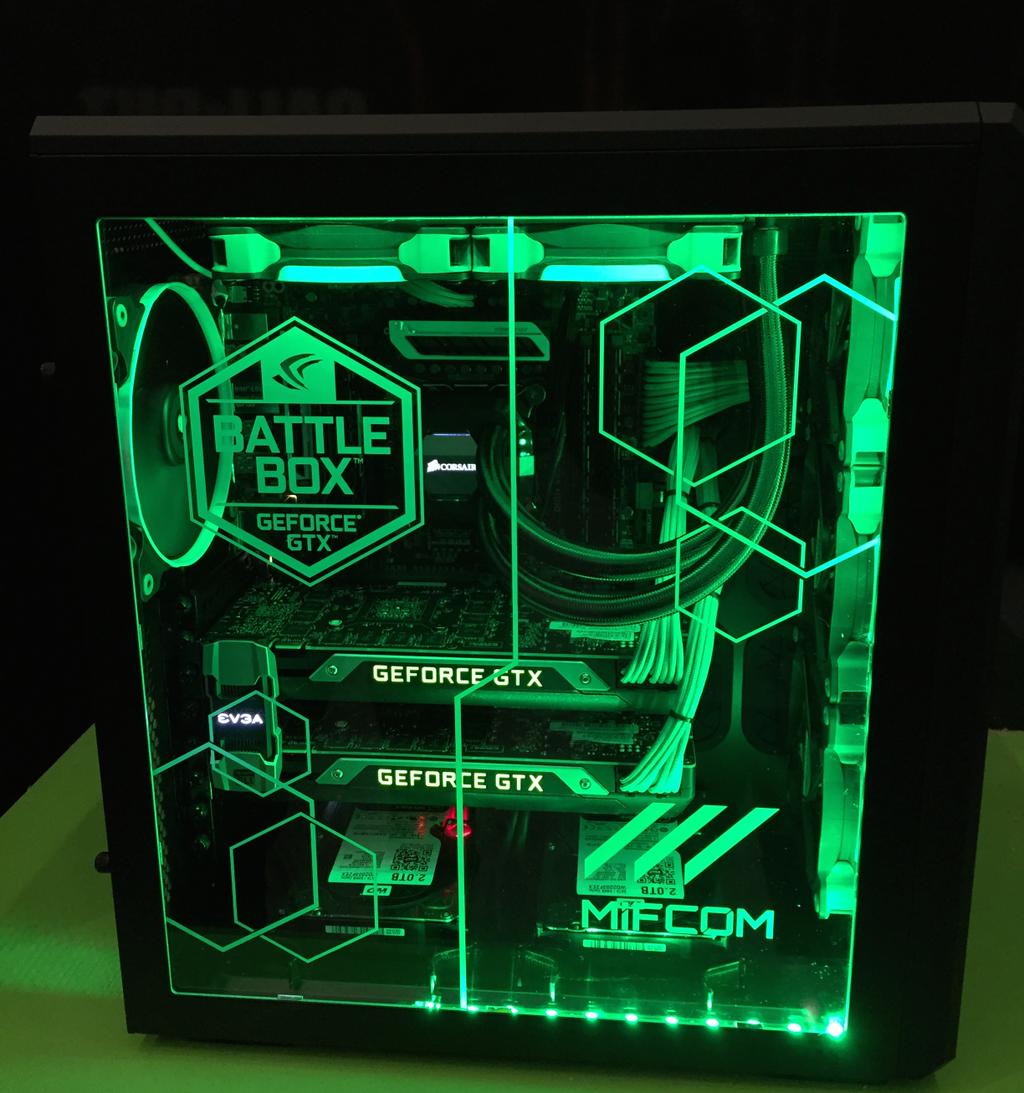