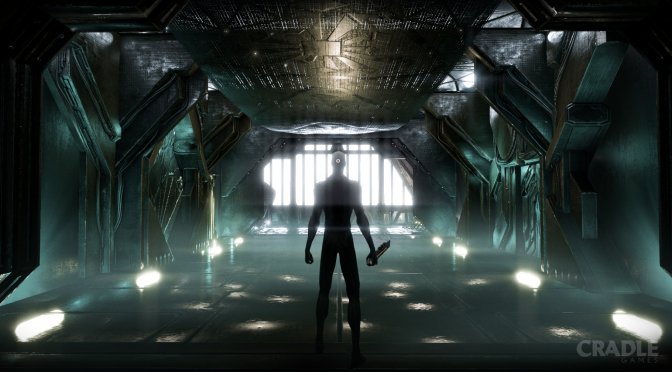 tinyBuild has just released Cradle Games’ sci-fi Dark Souls-inspired action RPG, Hellpoint on the PC. Moreover, the publisher has revealed the changelog for the game’s day-1 update that is currently available.

According to the release notes, the day-1 update for Hellpoint improves overall performance, and makes it more stable during the Horde event with lots of spawning enemies. It also fixes a number of FPS drops in many locations. Additionally, it addresses some crashes and freezes.

It’s also worth noting that this day-1 update improves input processing in online mode. Previously input could fail because of possible state differences. However, in the patched version, Cradle Games forces a state change, so the attacks would always be synchronized.

As always, Steam will automatically download and apply this patch the next time you launch its client. You can also find its complete changelog below.