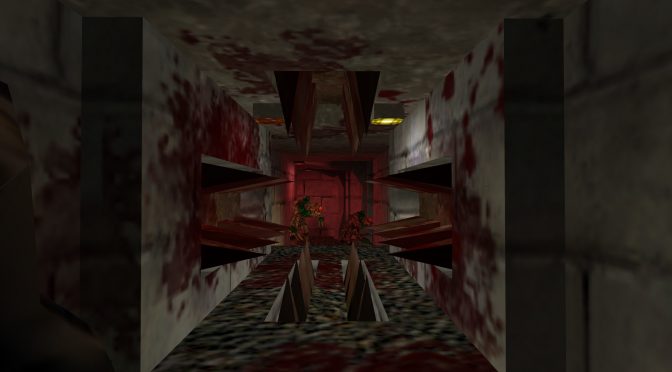 Philipp Lehner has released Halfquake Trilogy on Steam. This combilation of the three Halfquake modifications for Half-Life is available for free to everyone, and comes with roughly 15 hours of gameplay.

As its creator noted, in Halfquake your purpose is to get killed in the most ridiculous ways for the sole purpose of entertaining your spectators. You might get weapons to fight your way through, but you will never be able to escape. Or at least not until you memorise the entire levels and their traps.

Those interested can download this freeware Half-Life game from here, and below you can find a full walkthrough video!