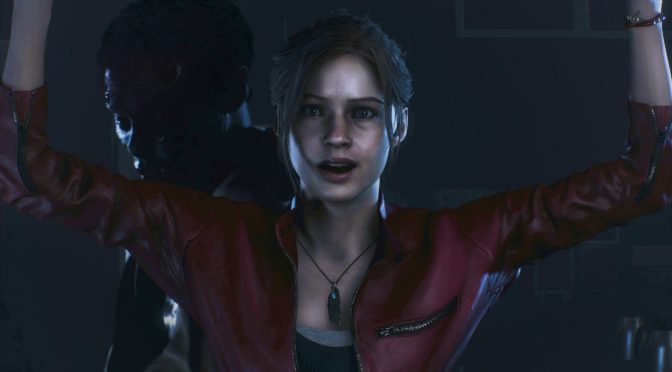 Capcom has released a new official video, showing 30 minutes of new gameplay footage from Resident Evil 2 Remake. This video focuses on Claire Redfield and it will give you an idea of what you can expect from it.

To be honest though, and since we’ve seen numerous gameplay videos from this upcoming RE remake, I strongly suggest avoiding it if you want to experience the game yourselves.

As both Leon and Claire embark on their own campaigns independently, their collective experiences piece together a comprehensive story uncovering the malicious motives behind the nightmare engulfing the city, the truth behind the nefarious Umbrella Corporation, and the Birkin family’s role in the tragedy.