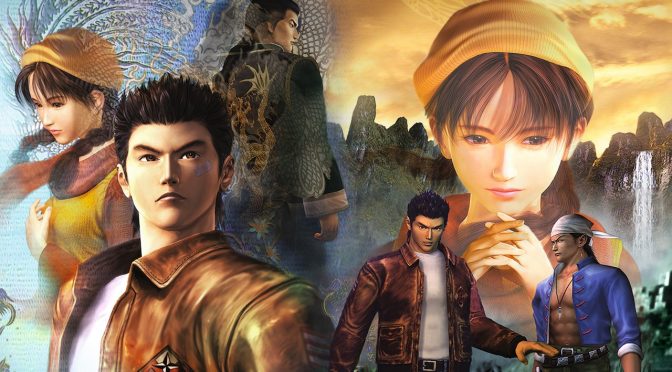 SEGA has released a brand new beta patch for Shenmue 1 & 2 Remaster. According to the release notes, this fifth beta patch improves the MIDI playback for various instances of background music, improves the controls while playing HangOn and Afterburner II, and fixes various issues with lip syncing.

Furthermore, this patch adds the ability to adjust gamma values via the graphics options, fixes an issue with some cutscenes being incorrectly displayed in 16:9 with graphical issues, fixes an issue that would cause the camera to clip through scenery in Bunkado Antiques and fixes issues with Shenmue 1 shadows which caused them to appear “blocky”.

In order to gain access to this beta patch, you’ll have to right click on Shenmue I &II in your Steam library and select Properties.
On the BETAS tab, enter the password “luhIQLdMeQoDatbibCxK” (without the quotes), click ‘CHECK CODE’, then select the beta branch from the drop down menu above.

Below you can find the complete changelog of this new beta patch.

Audio
• Improved the MIDI playback for various instances of background music.
• Fixed a MIDI playback issue that could cause “stuck notes”.
• Increased music volume when playing games in “Shenmue Collection”
• Fixed various issues with SFX.
• Fixed an issue that would cause the volume of some dialogue during combat to be controlled via the SFX volume option.
• Fixed various issues with lip syncing.