Half Life fans, here is something special for you today. Black Mesa Source won’t be released anytime soon, so here is something else to keep you busy. Half-Life: Dreamcast is a PC port of the unreleased Sega Dreamcast console version of Half-Life, developed by Gearbox Software and originally slated for release in late 2000, and is available right now.

The Dreamcast version possesses many unique differences compared to the original PC game and Gearbox’s later PlayStation 2 port, including modified levels, exclusive NPC models and props not seen anywhere else, adjusted difficulty, and a host of sly Dreamcast references hidden throughout, making it a worthwhile curiosity that any true Half-Life fan would want check out. This PC port allows the game to run as a Half-Life mod on Steam.

Enjoy its trailer and some comparison shots! 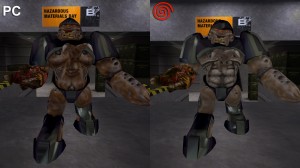 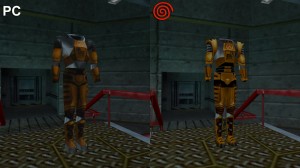 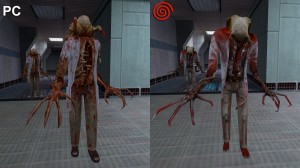 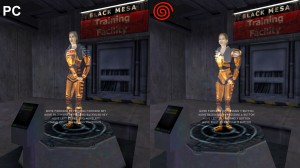 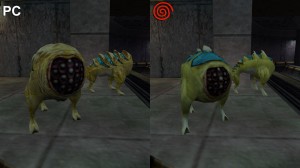 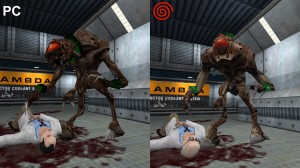 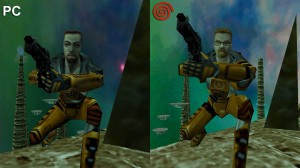