Northcape Studios released today some new screenshots for their upcoming Half Life 2 mod, Zeitgeist. Zeitgeist is a single player modification, playing in the futuristic 1930s of a fictional time line. In addition, the company released the game’s first video footage which shows the player leaving the escalators at Piccadilly Underground Station, catching a train and being carried into another station.

Zetigeist looks promising but has been in development for a long time. It has potential and sports some amazing locations but will the team be able to finish it? Now that’s the real question. 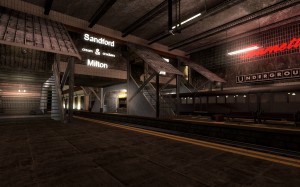 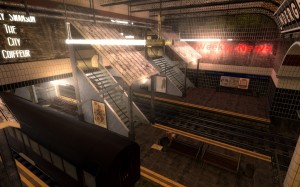 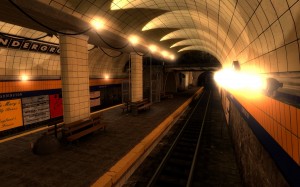 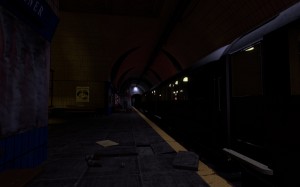