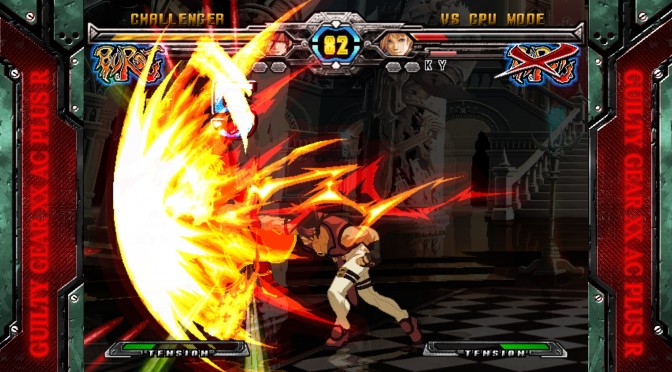 Arc System Works announced that GUILTY GEAR XX ACCENT CORE PLUS R is coming to the PC on May 26th. The game will be available via Steam and in order to celebrate this announcement, Arc System Works has released a new trailer dedicated to the Steam release.

In GUILTY GEAR XX ACCENT CORE PLUS R, players can perform “Gatling combos” by simply pressing attack buttons in sequence; or launch their opponents into mid-air with the overhead “Dust” attack; or cancelling their character’s current motion to allow for more follow-ups with the “Roman Cancel”.