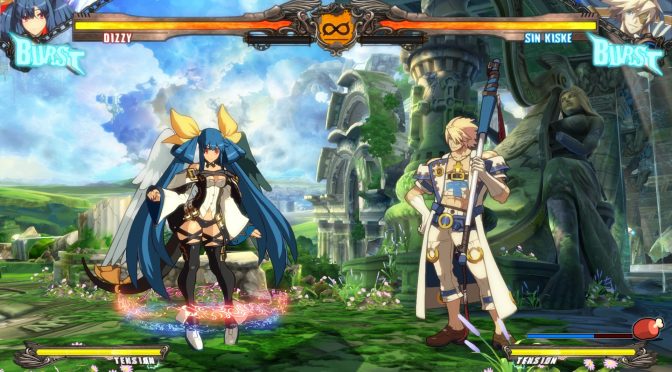 Arc System Works announced today that its fighting game, Guilty Gear Xrd -Revelator- will be coming to Steam on December 14th and will retail for $49.99 USD, but will feature a 10% launch discount. Revelator is the next part in the Guilty Gear series that comes with further refined 3D cell-animation graphics, as well as more game contents.