NCSOFT and ArenaNet will be releasing the second major content update within three months since launch for Guild Wars 2 this week, entitled The Lost Shores. Arriving November 15, the update brings many new features to the game and will be highlighted by a multi-stage, one-time event that will forever change the world of Guild Wars 2.

Following the hugely successful multi-stage mystery of the recent Halloween event, the Lost Shores update continues ArenaNet’s tradition of delivering regular content, compelling events, and unequalled ease of access in its regular game releases, all subscription-free. The Lost Shores update is a mini-expansion worth of new content that brings players an unprecedented amount of new areas to explore, challenges to conquer and goals to achieve. This is all punctuated with a massive one-time event that will change Tyria forever.

In addition to numerous improvements and additions across the entirety of the game, major features that players can look forward to include:

•A mysterious zone to explore, accessible to all players regardless of level
•A challenging new dungeon to conquer
•A new PvP map set within a Kodan dojo
•New gear to acquire, ranging from additional weapons skins to item enhancements to an additional tier of items between Exotic and Legendary.
•Crafting updates including a new resource to harvest and 200 new recipes
•A one-time in-game event that will forever leave its mark on the world of Tyria, starting Friday, November 16 and ending Monday, November 19. 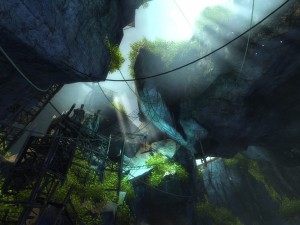 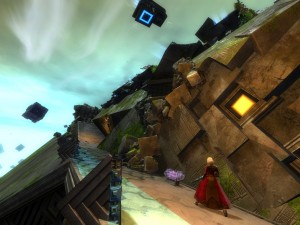 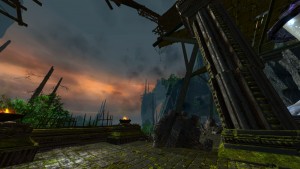 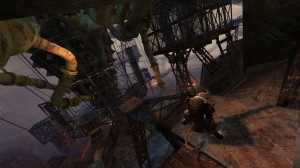 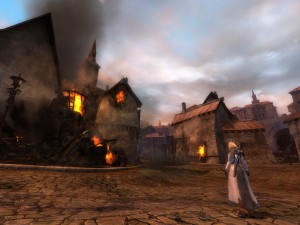 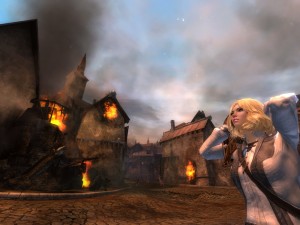 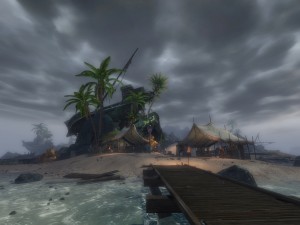 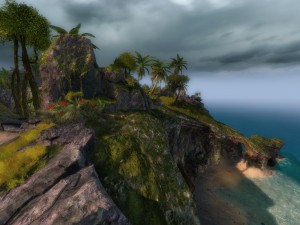 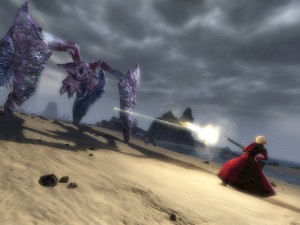 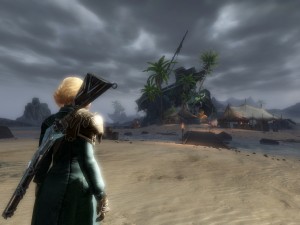 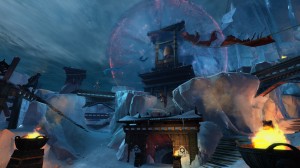 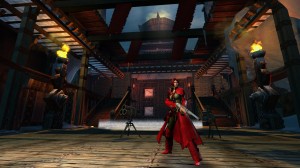 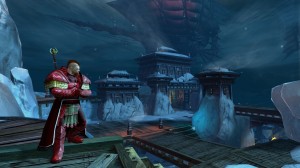