NCSoft announced today that The Sky Pirates of Tyria update for Guild Wars 2 will go live today. This next update further develops the Living World saga with a new dungeon to explore, new events, rewards and features, not to mention the announcement that Custom Arenas and Spectator Mode is coming out of beta. In addition, the company released some new screenshots from it, as well as a launch trailer.

Sea of Sorrows Scavenger Hunt
New permanent content to celebrate the 25th June launch of the new Sea of Sorrows novel by our very own Ree Soesbee, Narrative Designer at ArenaNet.

New Rewards
A variety are available, including Aetherblade caches, a First Mate Horrik miniature companion, a stylish monocle and more.

Skill and Trait Balance Update
The largest balance patch ever is being introduced in this build, which includes significant updates to traits and skills to introduce more viable build diversity. Updates also have been made to some less popular skills to improve their effectiveness.

Custom Arenas and Spectator Mode leaves Beta
Custom PvP arenas allow players to host private matches, and customise their map settings. This feature is leaving beta, which means that Custom Arena Starter Kits will be available for anyone to purchase in the Gem Store. Spectator Mode also is officially out of beta. Together, these two features allow for practice, competitive play and tournaments.

Mortar Mastery Joins the Growing List of World vs. World Abilities
Players can increase their mortar effectiveness by training in Mortar Mastery. Improvements in this line include increasing mortar blast radius, beefing up on damage, reducing skill recharge, and even adding a new skill, Mortar Barrage. 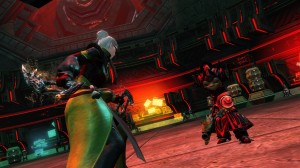 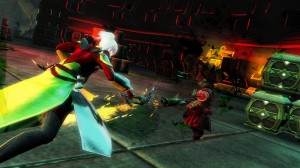 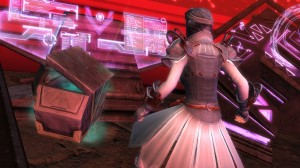 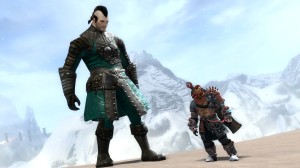 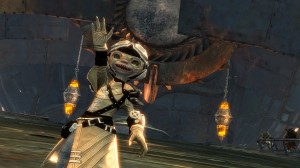 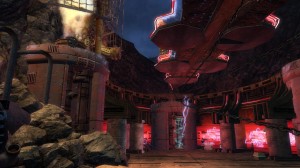 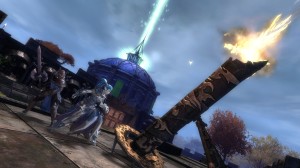 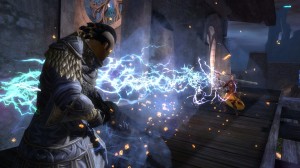