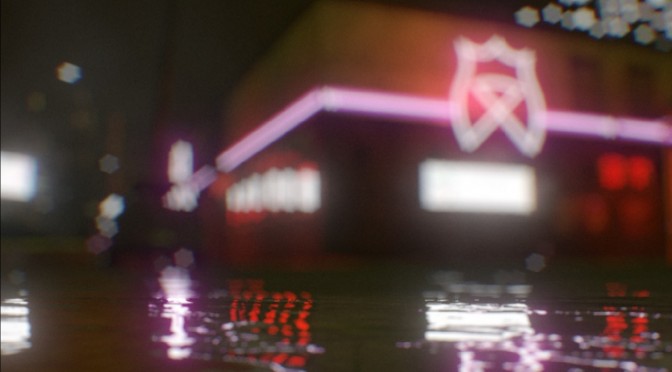 Hayssam Keilany announced today that the next version of his amazing mod for GTA IV, iCEnhancer, will be released in the next couple of days. Meanwhile, Daniel Hailey has recreated the Liberty City commercial video of GTA IV in the 2.1 version of iCEnhancer. And while the new trailer looks better than the original one, we can’t help but notice how dated GTA IV actually looks. Here is hoping that the final version of iCEnhancer 3.0 will be more impressive. Enjoy!