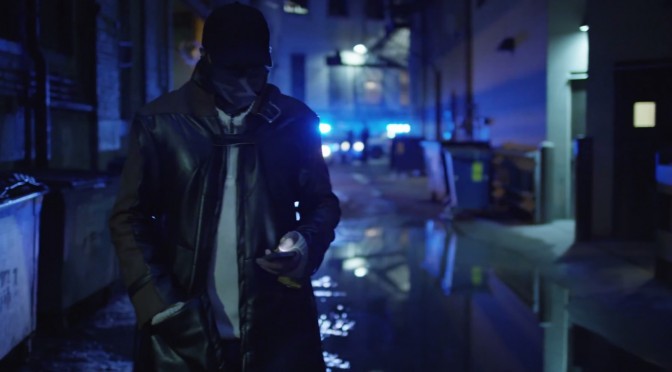 Those interested can download the mod from here. TheWorse has included two versions of his mod (one with and one without MaLDo’s textures).

Moreover, TheWorse has created a comparison between the final version of his mod and the vanilla version of Watch_Dogs.

Here is the complete changelog for Watch_Dogs TheWose V1.0 Final: