Electronic Arts and Bioware have just released a new screenshot for their upcoming RPG, Dragon Age: Inquisition. This new image shows one of the game’s beautiful environments that players will get to explore. Dragon Age: Inquisition is powered by DICE’s Frostbite 3 engine and is currently planned for an October 10th release. Enjoy! 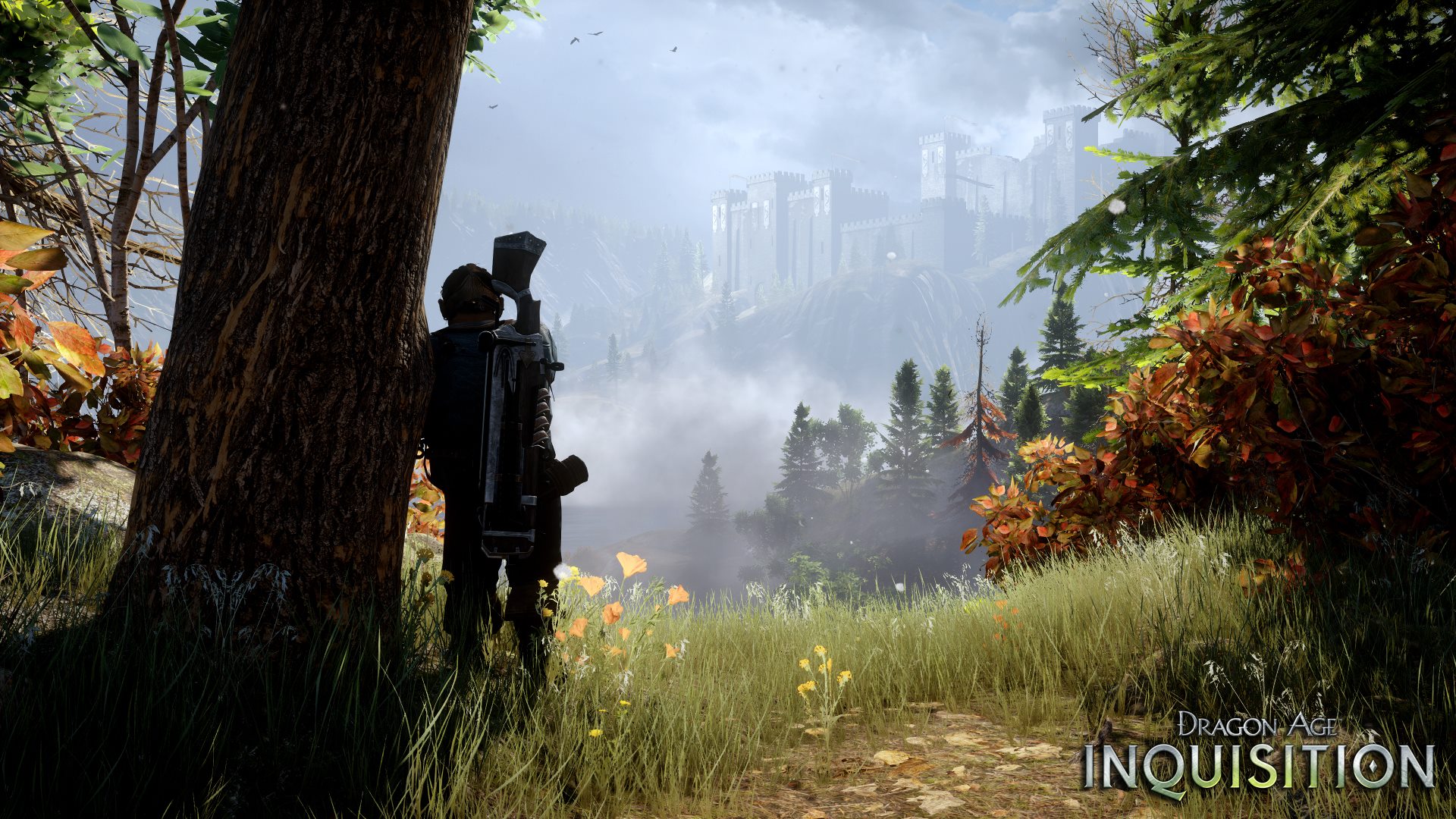