A lot of you have been waiting patiently for GTA IV’s iCEnhancer 2.0 Final release and some of you were disappointed when you found out that this highly anticipated mod got slightly delayed. Well, here is some good news for you as Hayssam Keilany, creator of iCEnhancer, revealed that he’s currently planning to release his mod before the 12th of February. Oh yeah, this means that iCEnhancer 2.0 is coming this week. Rejoice!

Some of the features that Hayssam included in this release of iCEnhancer are: increased contrast, fixed FXAA & sharpening effects, interiors fully tested and looking okay, 1070/EFLC versions are now compatible with iCEnhancer and increased shadow brightness.

Moreover, Hayssam released some new screenshots that can be viewed bellow. And damn does it look sexy. This week’s GTA IV gallery is dedicated to iCEnhancer 2.0, so enjoy everyone! 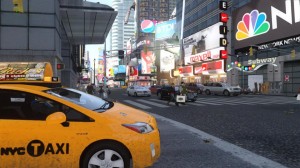 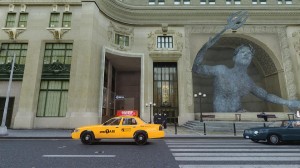 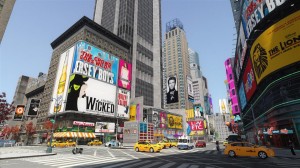 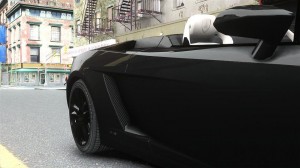 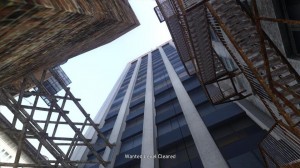 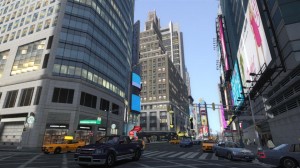 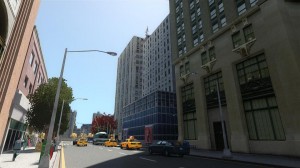 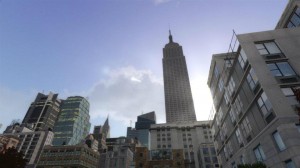 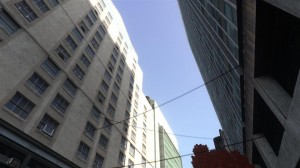 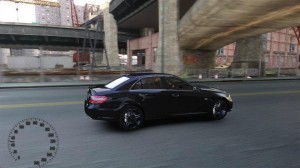 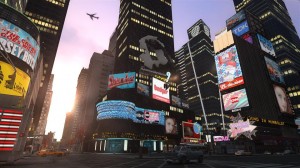 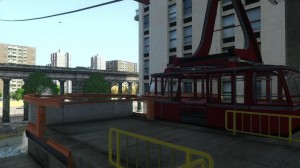 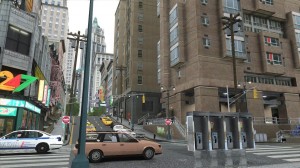 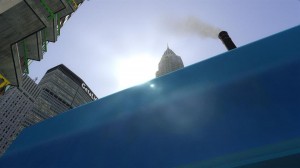 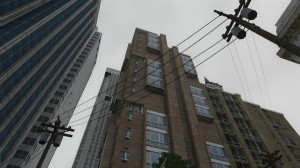 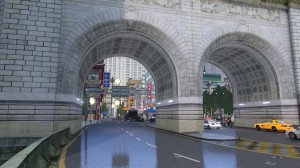 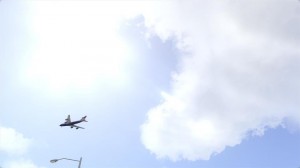