Even though Slightly Mad Studios released some screenshots to show off the ‘Ultra detail’ of Project CARS’ latest build, its community went ahead and captured their own images. As usual, the community screenshots are miles better than the official ones and show off better the new, Ultra detail settings. And although Project CARS looks amazing, we have to admit that the trees need a little more polish. Thankfully, Slightly Mad Studios promised to further enhance the environments in the upcoming versions of the game. But for now, enjoy the following screenshots! 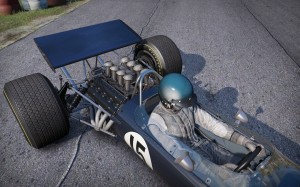 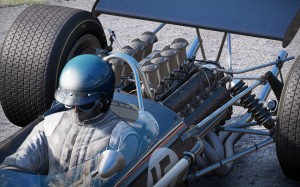 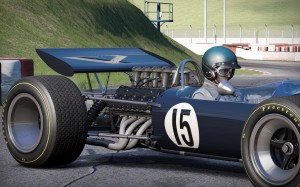 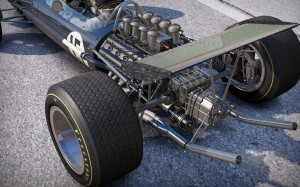 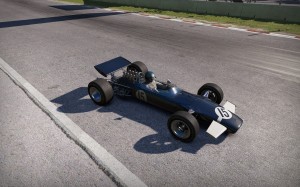 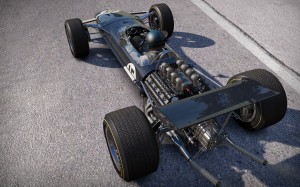 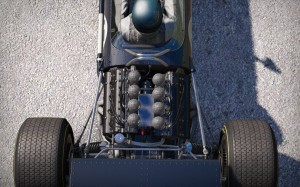