GTA 3 fans, here is something special for you today. GTA III Rage Classic Team has released some new screenshots and videos for their upcoming total conversion mod for GTA IV, called Grand Theft Auto III Rage Classic. As the title suggests, this is a mod that brings the world and characters of GTA III to GTA IV. There is no release date yet, but we’ll be sure to keep you posted. Enjoy the new media after the jump! 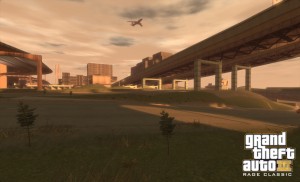 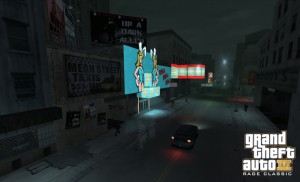 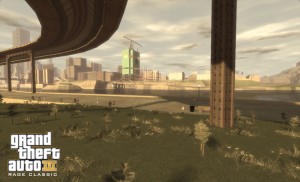 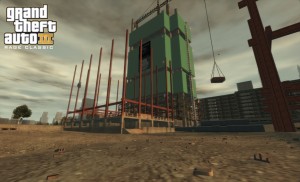