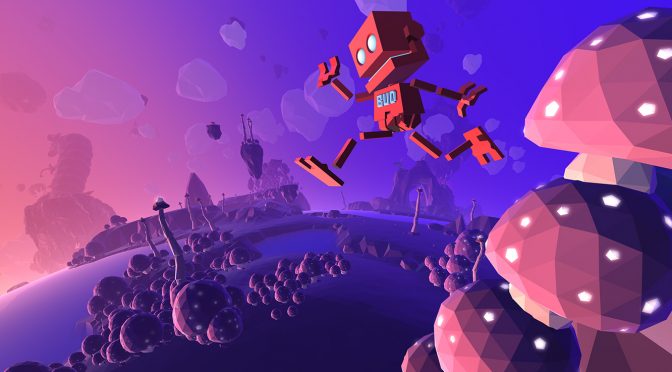 Ubisoft has announced that the sequel to Grow Home, Grow Up, will be released on August 16th. As Ubisoft described, Grow Up will have BUD leaping acrobatically through a new open-world to recover pieces of his lost spacecraft.

“Along with a new flying companion named POD, BUD will have access to his Floradex 3000, a device that enables him to clone the game’s 24 distinct plant species that will ultimately help him bounce, shoot and catapult all the way to the moon.”