Codemasters also announced today that the GRID 2 RaceNet app is available for free for iOS devices from iTunes. RaceNet – the free online community hub for Codemasters Racing games – allows players to track personal, community and friends’ GRID 2 stats and is the beating heart of the game’s extensive multiplayer component, serving up new challenges and objectives every week. Since GRID 2’s launch, players with RaceNet accounts have drifted for over 700,000 miles and entered 2 million drift events. The new GRID 2 RaceNet app allows players to check out their progress in game and track their Rivals, Global Challenges, Followers, Objectives and more. An Android version of the app is coming soon.

To mark the release of the Drift Pack, Codemasters has released a new video and some new screenshots, showing cars from the Drift Pack attacking corners and getting sideways in three of the game’s locations, from hairpins in the hills surrounding Hong Kong and dangerous mountain roads in Okutama, Japan to the famous home of American motorsport, the Indianapolis Motor Speedway.

The Drift Pack includes four special edition cars available to race in GRID 2’s single player, split-screen and multiplayer modes. Each new vehicle has been piloted by icons of the sport and has been customised for optimum performance by some of the world’s leading Drift teams to deliver a stunning racing experience across GRID 2’s game modes.

· Chevrolet “Tyler McQuarrie” Camaro – Powered by a COPO LS-7 V8 which produces 750bhp, this was raced in Formula D by American Tyler McQuarrie.

· NOS Energy Nissan 370Z (Z34) – This drift machine weighs just 1297kg and is powered by a Nissan V8 VK56 Titan engine as driven by Chris Forsberg, one of the most successful drivers in Formula Drift history. 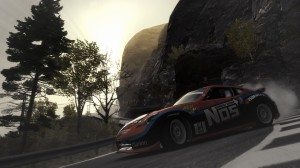 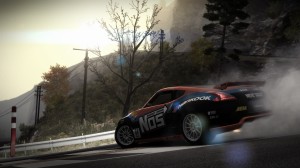 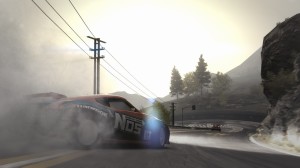 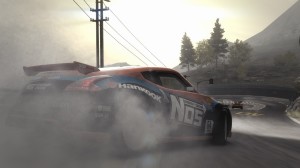 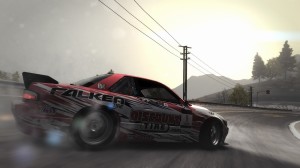 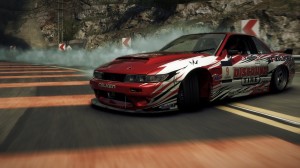 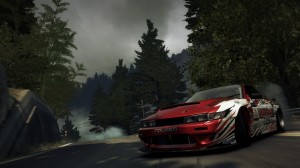 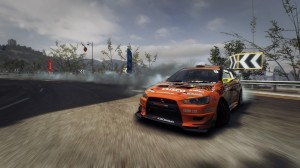 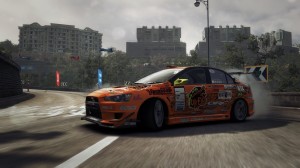 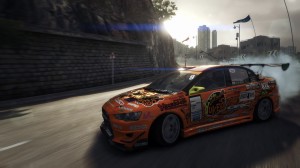