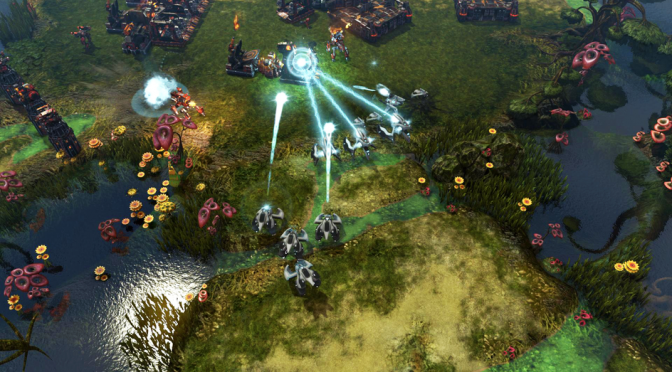 Grey Box and Petroglyph have released an amazing cinematic launch trailer for their upcoming real-time strategy game, Grey Goo. This trailer does not feature any gameplay footage, so don’t get so excited about it. Grey Goo releases on January 23rd, and will be playable at this year’s PAX South event.

Grey Goo pits three unique factions against each other in a war for survival. The game takes place on a fictional planet known as Ecosystem Nine, and the campaign centers around the story of how these factions come into contact with each other and their struggle for co-existance.