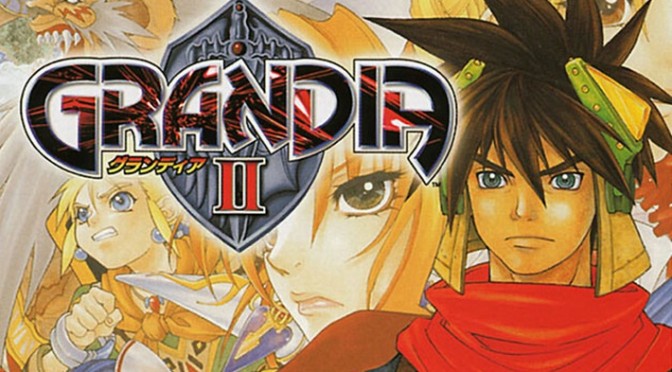 GungHo Online Entertainment America has announced that the HD Remaster for Grandia 2 will hit the PC on October 15th. Furthermore, this HD Remaster will be available as a free update to all existing owners.

As the publisher stated:

“Those who currently own, and those who purchase, the GRANDIA II Anniversary Edition in their Steam Library, will automatically switch over to the GRANDIA II HD Remaster. Players will also have the option to switch back if they choose upon opening the game.”

Here are the key features of Grandia 2 HD Remaster:

Grandia 2 is a JRPG in which players will follow the story of the young Geohound, Ryudo, as he is tasked with protecting the songstress Elena. Players will go on an epic adventure filled with magic, new friendships, and surprising storyline twists in search of a weapon once wielded by a deity.