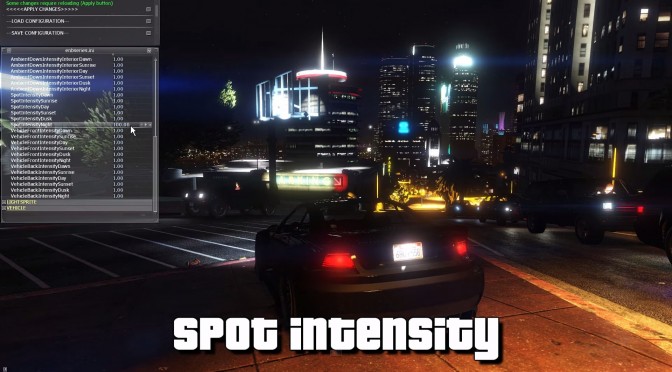 Boris Vorontsov has released a new version of his ENBSeries mod for Grand Theft Auto V. This new version comes with options to tweak spot and vehicles lights. In addition, this version has a lot of internal changes. Our reader ‘Unreal’ has showcased these new features in a video that can be viewed below. Enjoy!