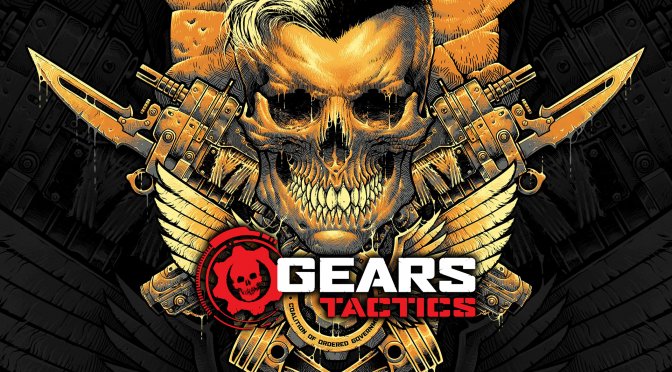 The Coalition recently announced that Gears Tactics has officially gone gold. In order to celebrate, they are sharing a deeper dive into few things you might want to know about the game.

According to the developer, the game is a “true PC-first game built for PC gamers”. The title was developed at its core as an authentic PC-first experience.

Gears Tactics is set 12 years before the events of Gears of War. Players will take control of Gabe Diaz, as he rescues and builds a deadly squad in a journey of leadership, survival and sacrifice. Gabe is the father of Kait Diaz, from Gears 5.

The big bad baddie is Ukkon, a Locust geneticist who is responsible for the creation of the Locust army from Gears of War. Players will embark on a desperate mission to hunt down this powerful, relentless and evil mastermind.

The game will feature customization for both armor and weapons. You can also go even deeper with skill and class customizations. Gears Tactics will not feature microtransactions. Everything in the game is earnable through experience and unlockable in-game.

Lastly, Gears Tactics will release on April 28th. It will also be available to Xbox Game Pass.