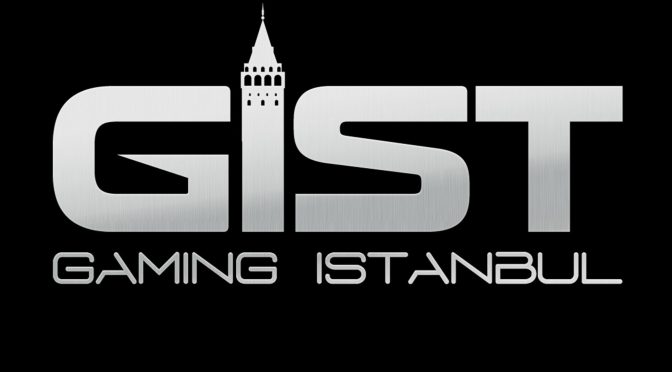 “GIST is now an essential platform for the games industry across MENA, and the region’s most successful event, showcasing leading gaming franchises to a constantly growing audience. GIST has so much to offer consumers, business leaders, developers and brands looking to communicate directly whit their audience, and as we continue to see strong growth in both exhibition and networking, we’re focused on ensuring GIST goes from strength-to-strength.”