According to Videocardz GALAX and Gainward are the first Nvidia board partners to tease its custom Ampere RTX 30 series of GPUs. In a recent marketing campaign held in China, Galax has teased their upcoming GeForce RTX 30 models with five posters, all having a hidden message embedded in the teaser.

According to Videocardz, all teasers are accompanied by one sentence, ‘we are about to witness the next generation Galaxy graphics cards’.

As evident from this leak and the posters, there are five custom series of GPUs shown, which include Hall of Fame, Master, Boomstar, Metal Master (these would be “the blue cards”) and lastly Gamer.

The posters/images convey the following messages, coming via translation. These are “One card with thousand faces, different from others”, “Your imagination, free construction”, “Firepower is power”, “Horizon World”, “Iron Armored Veyron, Hardcore Protector”. 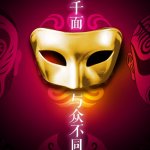 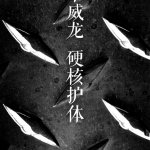 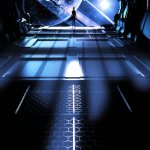 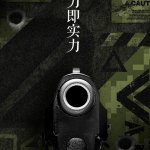 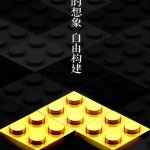 On the other hand, Gainward is running a promotion, asking PC gamers to guess the price and the weight of the next-generation Gainward cards. 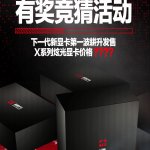 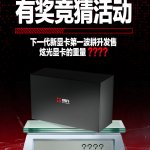 NVIDIA’s upcoming RTX 3000 series Ampere cards are rumored to be built on the Samsung’s 8nm process node. Nvidia has also recently ceased the production of the RTX 20 series of GPUs to make room for the Ampere lineup. Nvidia is hosting a Geforce Special Event on September 1st, and we expect the company to announce the next-gen Ampere Gaming GPUs. Custom AIB cards are also expected to launch next month.