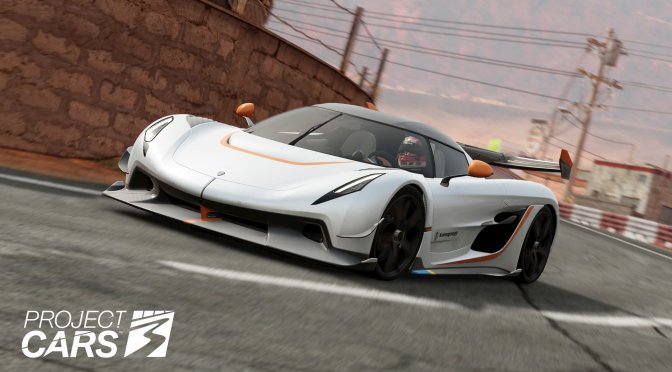 YouTube’s ‘Shirrako’ has shared a video, showcasing 9 minutes of gameplay footage from the PC version of Project CARS 3. This gameplay video shows a race around Mount Panorama Bathurst No HUD in the McLaren P1 GTR.

In order to capture this footage, Shirrako used an NVIDIA RTX2080Ti. Moreover, the YouTuber has used the game’s Ultra settings in native 4K resolution. Additionally, he used a Logitech G29 Wheel in order to play it.

The game releases on August 28th, and you can find its PC system requirements here.