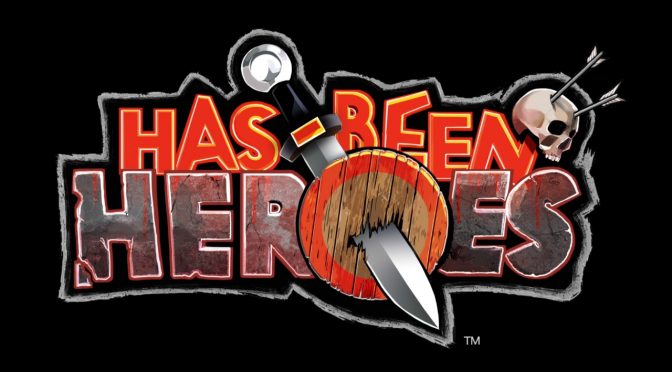 Frozenbyte, creators of the Trine series, has announced a new strategy and action game with a roguelike twist, Has-Been Heroes. Has-Been Heroes is currently planned for a March release and in order to celebrate this announcement, Frozenbyte released its first trailer that can be viewed below.

In Has-Been Heroes, players will embark on an epic journey to… take the twin princesses to school. Players will unlock and collect hundreds of game-changing items and spells, combine spells and face countless monsters.