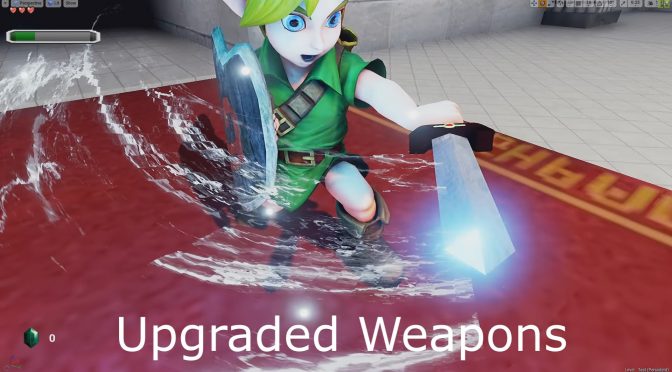 CryZENx has hit 100K subscribers on YouTube and decided to release ten Unreal Engine 4 fan tech demos. These demos include the latest version of his Zelda Ocarina Of Time project, the Kite demo Landscape with Luigi , Kirby, Son Goku and other characters, as well as Mario Kart, Donkey Kong 64, Pokemon Stadium Luigi’s Mansion and Super Mario Sunshine being recreated in Unreal Engine 4.

We are almost certain that a lot of PC users will find these demos interesting, so go ahead and download them from the following links.

For what it’s worth, Nintendo has not issued any DMCA notice as of yet. CryZENx has been releasing his stuff for a while without any issues, so we are pretty sure that these demos won’t be taken down.