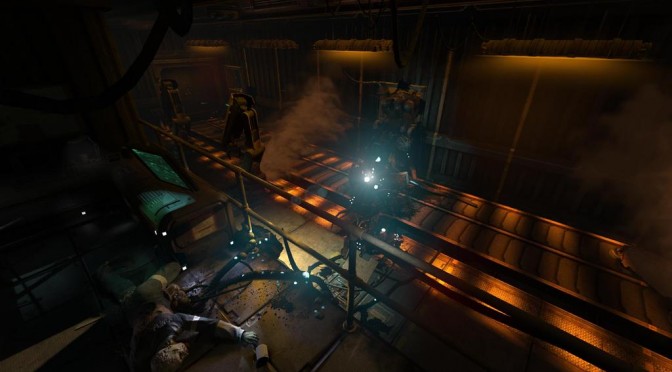 It’s been a while since our last look on Frictional Games’ SOMA, don’t you agree? Well, the indie team today broke its radio silence and revealed that the game will be entering its beta testing phase really soon. As Frictional Games noted, the game will enter its beta phase on both PC and PS4 (meaning that both of these builds are already up and running). In order to celebrate this announcement, the team has released a new screenshot from this upcoming horro title that can be viewed below. Enjoy! 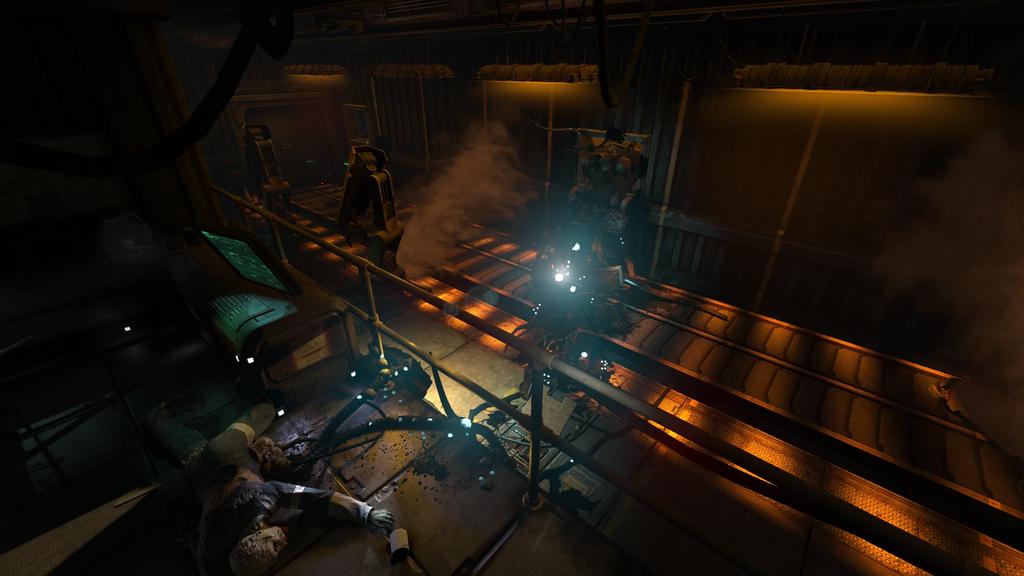