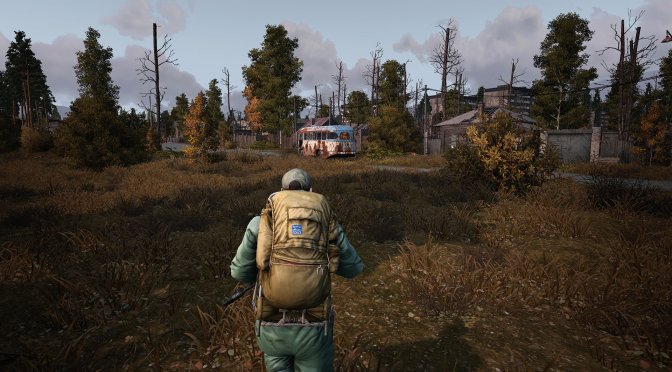 Mobile Technologies has announced the release of its STALKER-inspired post-apocalyptic free-to-play MMORPG, Stay Out, on Steam Early Access. To celebrate the release the developers have also announced a winter wonderland of holiday events for players to enjoy.

Roaming as a massive cookie in Gingerbread Madness, or visiting Father Frost in the all-new “N-Town” players will be able to get into the holiday spirit in Stay Out.

Stay Out is a free-to-play MMORPG shooter about exploring the mysterious and abandoned places forgotten by humanity. Thus, players will scavenge for mysterious artifacts through dangerous forests and urban ruins. Still, they’ll have to watch their steps as the laws of physics is unpredictable in the Alienation Zone.

Stay Out is available now for free on Steam Early Access. Players can also check out the Gingerbread Madness event, or visit “N-Town” beginning on December 23 and can look forward to the snow fort competition after December 25. It’s also worth noting that all holiday events will be available for players through the end of January 2020.