Perfect World Entertainment today announced that its highly anticipated free-to-play action MMORPG based on the Dungeons & Dragons roleplaying game, Neverwinter, is present at Gamescom 2012. In addition, the company released a new set of screenshots that can be viewed below.

According to the press release, Neverwinters will make appearances at three of the largest summer gaming conventions:

Throughout August, convention attendees can look forward to playing a newly built demo that unveils the never-before-seen Events feature and brand new Blackdagger Ruins zone in Neverwinter. This small taste of the massive, free MMORPG, Neverwinter, highlights one of the game’s many public events that are designed to offer players something new to do every single day.

Perfect World Entertainment is also pleased to confirm an early 2013 release date for Neverwinter, providing developer Cryptic Studios even more time to add additional content and extra features that the developer team would love to have at launch. Such content includes a robust PvP system. Details on that and other additions will be revealed as Neverwinter’s quest to become the biggest and best MMORPG of 2013 continues.

“After an extremely successful E3, the nominations, awards and accolades for Neverwinter continues to fuel us with great ideas for new game features. We and our partners at Wizards of the Coast are committed to connecting gamers with the best possible D&D gaming experiences. With Neverwinter, we will not just meet expectations, we will exceed them and that means supporting our developers at Cryptic with the time they need to make the action MMORPG to beat in 2013.”

Perfect World Entertainment is also pleased to continue its partnership with Wizards of the Coast by showcasing Neverwinter at Gen Con Indy. Fans in attendance can take control of three different deadly Drow characters in a hands-on demo packed with adventure. Fight the infamous pirate Lord Traven Blackdagger and his crew, or perhaps meet Cryptic CEO Jack Emmert, a gaming enthusiast and annual Gen Con attendee!

“Neverwinter will be the best product we’ve made yet. We’re very proud of all the games we’ve developed. We’ve been making MMOs and free MMOs for a decade. Neverwinter takes ten years of those successes and hard lessons to heart. It’s a game and a franchise we’re nothing but passionate about. And now, with the amazing continued support of our publishers and licensors at Perfect World and Wizards of the Coast, we’re ready to kick the MMO space wide open in 2013.” 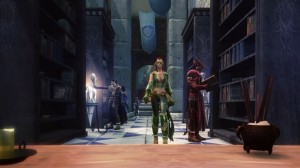 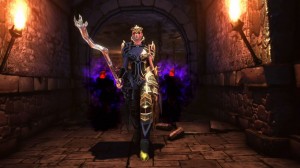 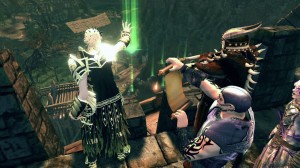 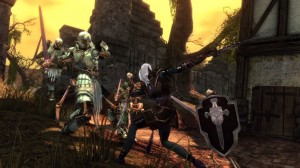 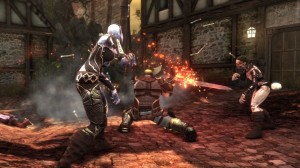 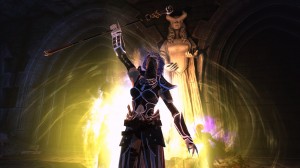 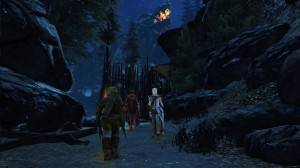 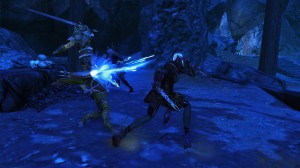 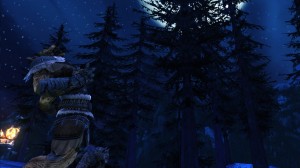 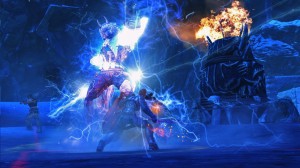 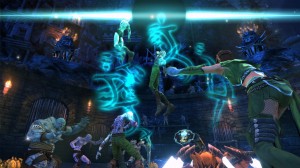 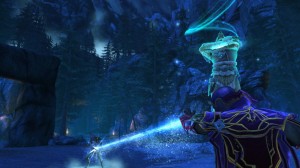 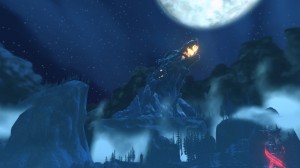 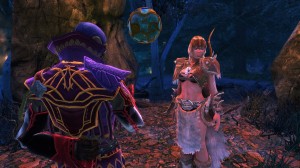 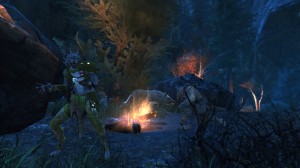 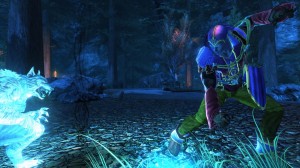 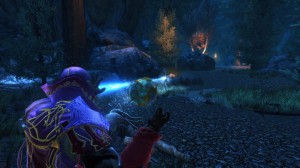 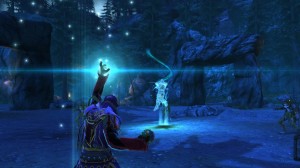