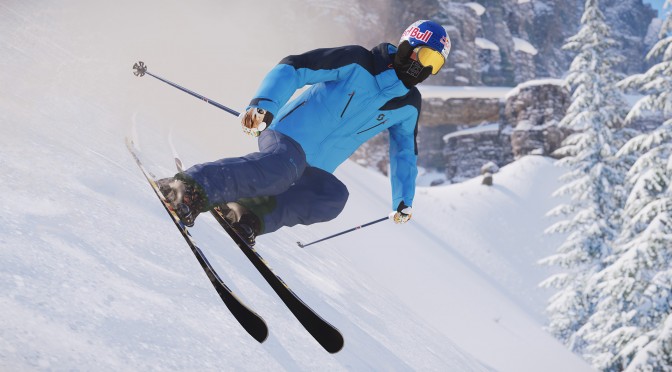 Poppermost Productions has announced that SNOW, the open world, winter sports game, has advanced into free-to-play open beta on the PC via Steam. This new phase of development launches with free-roam multiplayer for sharing the powder with friends, the introduction of competitive events and leaderboards, enhanced graphics, and an expanded mountain that now includes more than 20 unique areas to discover.

“Open beta is a huge leap forward in fulfilling SNOW’s promise of a fun and authentic sporting and exploration experience that’s totally yours to do with as you please, alone or with friends. Now the lifts are open to the whole world. Winter is finally here!”

As a free-to-play open beta, players have the option to purchase cosmetic items to customize their appearance, as well as access to premium events that unlock exclusive rewards not available in the store. Poppermost has partnered with a continually growing list of the world’s top winter sports pros, brands, and events to design slick clothing and equipment for the slopes and competitions to test your skills. Snowboarding and snowmobiling are also currently in development and will be unveiled to players during the Open Beta.

SNOW is expected to officially launch as a free-to-play game on the PC later this year. 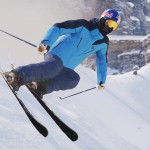 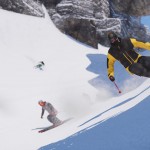 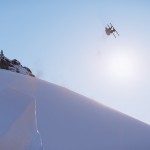 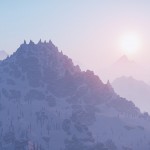 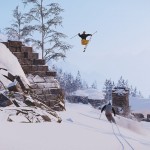