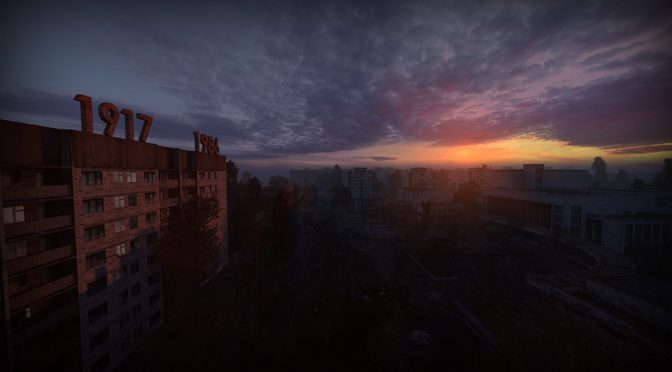 Anomaly Developers has just released the open beta build for its standalone mod for STALKER: Call of Pripyat, S.T.A.L.K.E.R. Anomaly 1.5. STALKER: Anomaly is built upon the Last Day mod, and continues its way on expanding and adding new features. At the same time, this standalone mod aims to maintain a high level of quality and replay value.

According to the developers, its new 1.5 version is now using a custom engine, the XRay-Monolith Engine. Basically, think of it as an enhanced version of the X-Ray Engine that GSC GameWorld used in its STALKER games.

S.T.A.L.K.E.R. Anomaly is a free mod that you can download from here. The Anomaly team has also revealed its complete changelog that you can find here.