Brain Candy revealed today brand new gameplay screens and artworks for its futuristic squad-based multiplayer strategy game, Fray. The screenshots give aspiring players a fresh look into the game’s unique brand of simultaneous turn-based gameplay. Brain Candy also announced today that  Fray will be available to pre-order starting in Q4 2011 from the  official website. Players who pre-order will be granted early access to begin playing in the beta version of the game right away and will receive a second copy of the game to give to a friend for free!

According to the press release, in  Fray players will control a squad of four soldiers of unique classes, weapons and abilities. Choose your allegiance to one of the three mega-corporations, win, and be rewarded with allegiance points and special items. Once in  Fray, players will assign moves and actions to each of their squad members. At the end of each timed round, or after all players have entered their moves, the action will resolve and play out in cinematic fashion. Keen observation, tactics, and the wisdom of experience will help you predict your opponent’s moves and anticipate their attacks and counters.

Fray will be available to pre-order and gain early beta access from Brain Candy’s website in Q4 2011. The pre-order early access beta will include the first environment, several playable maps, several game modes, and offers players the unique ability to influence the game design and provide feedback directly to the developers.The beta will offer unlimited play, with weekly updates and special community events. Players who pre-order will then receive the full game immediately upon release in Q1 2012 along with a 2nd copy of the game to give to a friend absolutely free. 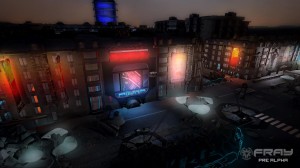 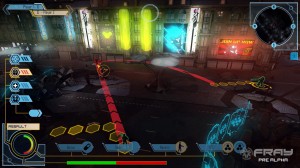 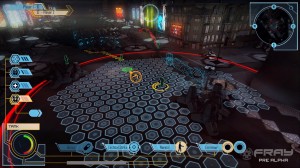 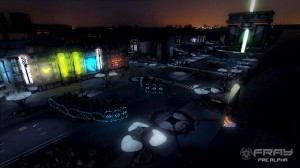 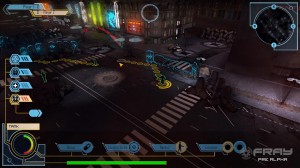 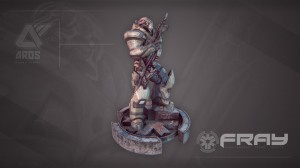 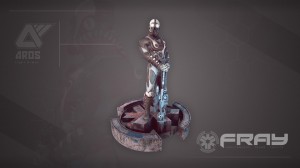 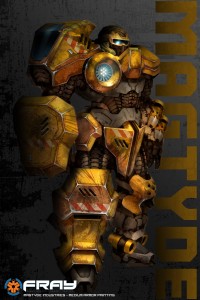