SEGA revealed today the packshot of Renegade Ops. Renegade Ops is a top-down arcade shooter that is developed by Avalanche Studios and is slated for release this year on PSN, Xbox LIVE Arcade and PC. And it definitely looks great. Check out the packshot, as well as a video from the Phoenix Nest Mission, after the jump. 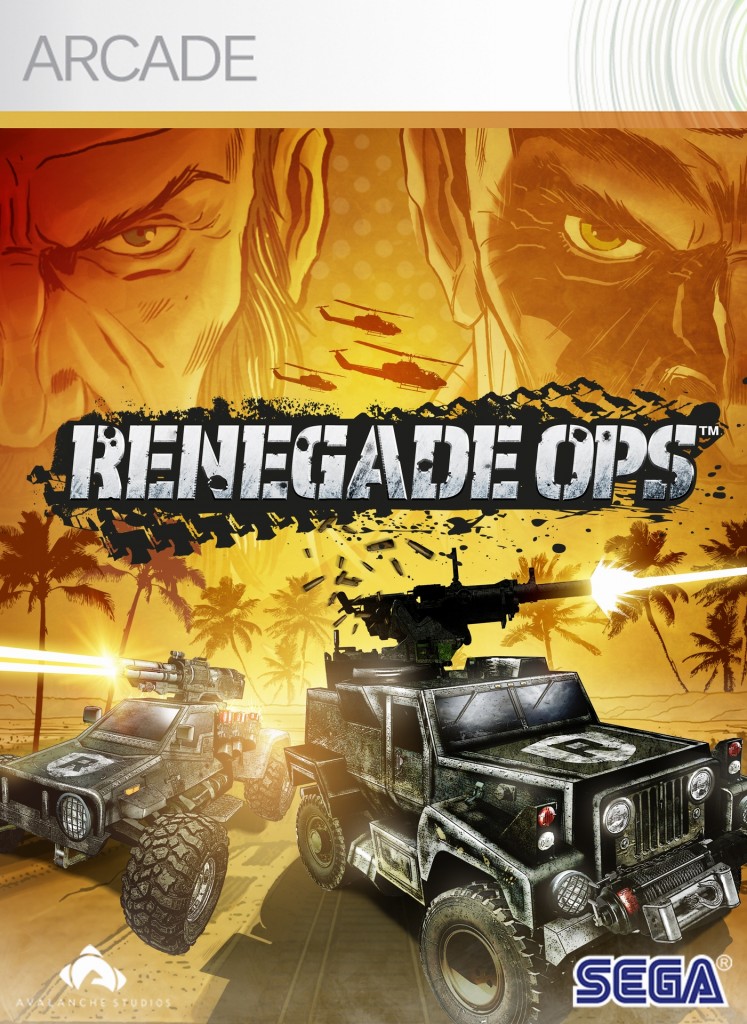