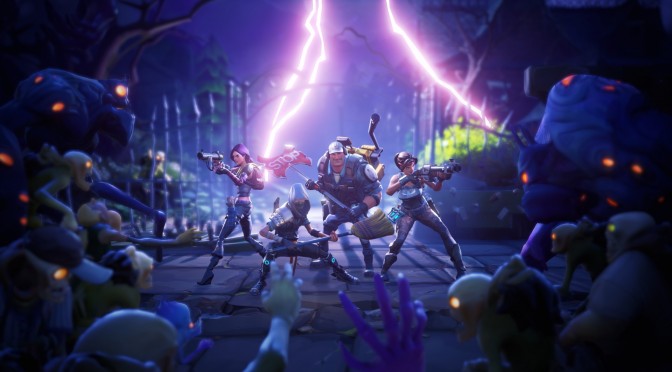 Epic Games released today three new beautiful screenshots – as well as a gameplay trailer – for its Unreal Engine 4-powered title, Fortnite. Fortnite is a game inspired by Minecraft in which players will lead a group of Heroes to reclaim and rebuild a homeland that has been left empty by mysterious darkness only known as “the Storm”. Players can band together online to build extravagant forts, find or build insane weapons and traps and protect your towns from the strange monsters that emerge during the Storm. Enjoy! 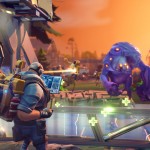 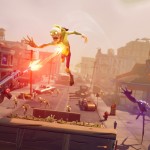 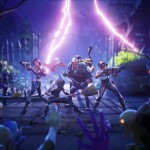