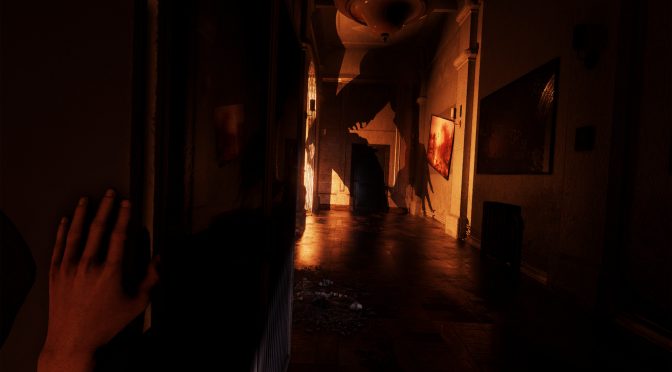 Destructive Creations has announced that Follia – Dear Father, a survival horror from the independent Italian development team Real Game Machine, is currently under development. The game will be launched this Fall on all major platforms and will feature a VR version for full immersion on HTC Vive.

According to the press release, Follia – Dear Father is a stealth survival horror that captures the genre’s essence in the halls and rooms of a university campus. Players will assume the role of Marcus who goes in search of his parents, but instead finds himself struggling for his life against deadly horrors that creep around every corner.

Players will explore and look for clues that will help them unravel the mystery of how a university has become a slaughterhouse. Players will be able to use their flashlight and sneak along corridors, explore every room they come across, and backtrack to find more clues and access additional parts of the university’s campus.