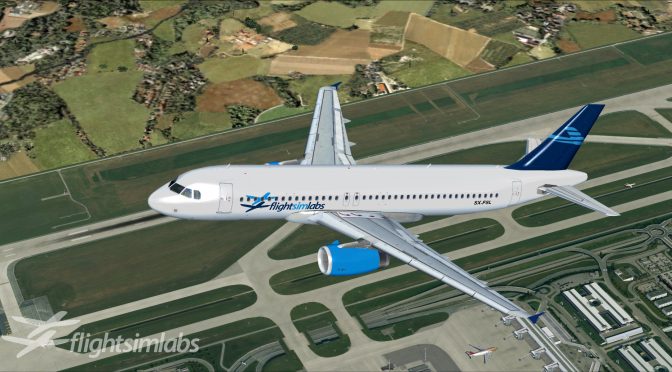 Over the weekend, Reddit’s member crankyrecursion discovered that the official FSLabs A320-X add-on installer for Flight Simulator included a malware tool. This tool, called test.exe, was said to be a Chrome password extraction tool. Thankfully, and after initially failing to address this issue, FlightSimLabs has released a new installer without this tool.

But what exactly did this tool do? According to Lefteris Kalamaras, this file was part of the company’s DRM.

“1)First of all – there are no tools used to reveal any sensitive information of any customer who has legitimately purchased our products. We all realize that you put a lot of trust in our products and this would be contrary to what we believe.

2) There is a specific method used against specific serial numbers that have been identified as pirate copies and have been making the rounds on ThePirateBay, RuTracker and other such malicious sites.

3) If such a specific serial number is used by a pirate (a person who has illegally obtained our software) and the installer verifies this against the pirate serial numbers stored in our server database, it takes specific measures to alert us.”

Apparently, this explanation did not convince a lot of gamers and FlightSimLabs did what most companies should do in order to regain the trust of its customers; release a DRM-free version of the installer.

“While the majority of our customers understand that the fight against piracy is a difficult and ongoing battle that sometimes requires drastic measures, we realize that a few of you were uncomfortable with this particular method which might be considered to be a bit heavy handed on our part.  It is for this reason we have uploaded an updated installer that does not include the DRM check file in question.”