Ubisoft announced that Flashback, remake of the iconic 1992 title, will be released on August 21st as part of the XBLA Summer of Arcade, for 800 Microsoft Points. It will also release on Playstation Network and Digital PC this autumn.

The original Core-Team revamped their own creation, leveraging the best of today’s technology while remaining true to the classic side-scroller that set the standards of the genre in the 90’s. A new generation of players can now experience a game that helped define sci-fi Action/Adventure games.

In addition to the updated version of the game, Ubisoft is pleased to announce that the original Flashback will be included so players can play the original game that started it all. Now is your chance to play the re-imaged cult classic hit as well as the original game you may have missed. 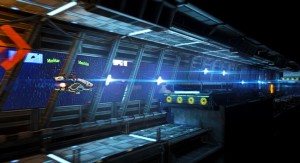 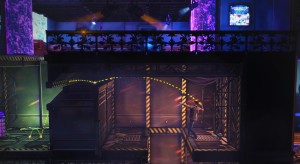 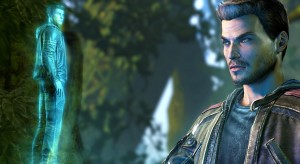 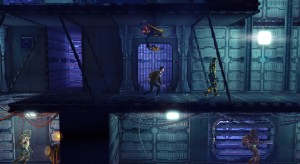 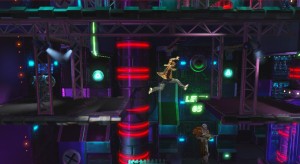