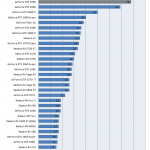 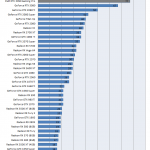 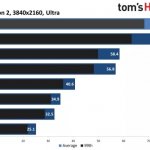 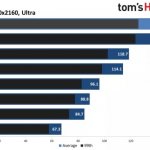 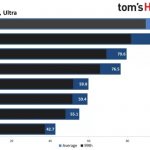 TechPowerUp has tested a custom RTX3090 model, the ASUS GeForce RTX 3090 STRIX OC. As TechPowerUp noted, this GPU can run Project CARS 3 with 85fps in 4K/Ultra. Star Wars Jedi: Fallen Order can also run with more than 90fps in 4K. 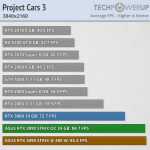 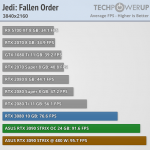 Do note that the NVIDIA GeForce RTX3090 comes with 24GB of VRAM, and its MSRP is set at $1499. From the looks of it, this GPU offers around 10-15% faster performance than the RTX3080. So yeah, it’s up to you to decide whether this extra performance justifies its really high price!