Intel has lifted the review embargo for the Intel Core i9 13900K, and its first gaming benchmarks have surfaced online. As such, it’s time to see whether the new Intel high-end CPU is able to compete with AMD’s latest high-end Ryzen CPU.

Guru3D reports that the Intel Core i9 13900K is noticeably faster than the AMD Ryzen 9 7950X in Far Cry New Dawn and Watch Dogs Legion. 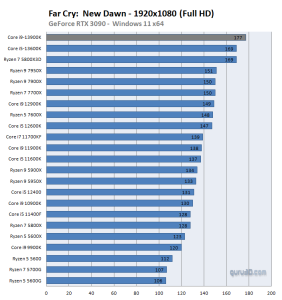 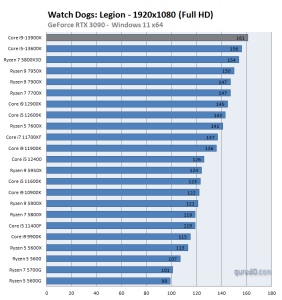 PCGamesHardware also reports that the new Intel CPU is faster than the AMD Ryzen 9 7950X in Doom Eternal, Cyberpunk 2077 and Marvel’s Spider-Man Remastered. However, there are a couple of games in which the Ryzen 9 7950X is faster, like F1 22 and Hitman 3. 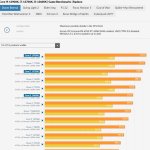 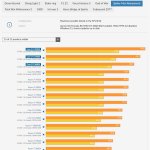 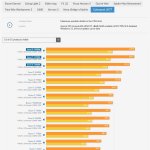 TechPowerUp reports that the Intel Core i9 13900K is faster in Red Dead Redemption 2, Counter-Strike: Global Offensive and Battlefield 5. However, the AMD Ryzen 9 7950X was faster in Civilization VI. 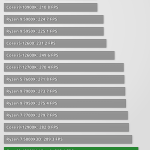 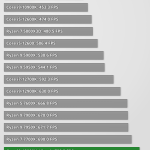 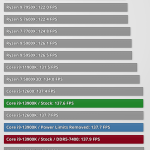 Lastly, HardwareUnboxed reports that the new Intel high-end CPU is 6% faster than the AMD Ryzen 9 7950X.

All in all, it appears that Intel has reclaimed its gaming crown. For the majority of the games, the Intel Core i9 13900K is the fastest CPU!