AMD has just released its high-end RDNA 2 GPU, the AMD Radeon RX 6900XT. And, as you may have guessed, the embargo for this graphics card has been lifted. Thus, you can find below the first third-party gaming benchmarks.

TechPowerUp claims that this new GPU is slower than the RTX3090 in Control (even without Ray Tracing and DLSS). And while in Far Cry 5 the RX 6900XT appears to be slower at 1080p and 1440p, it takes the lead at 4K. 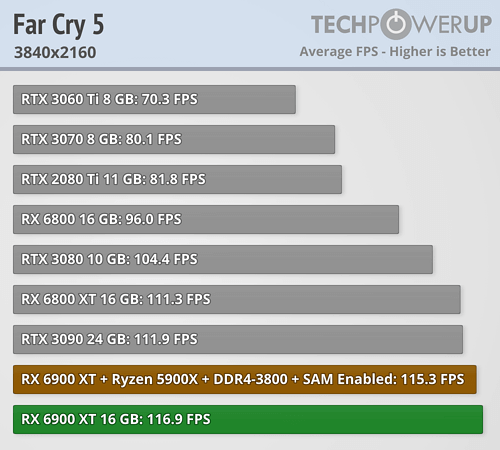 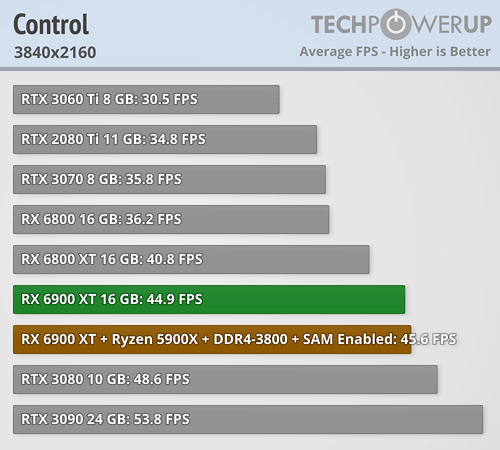 As Forbes reports, the AMD Radeon RX 6900XT is also slower than the RTX3090 in Metro Exodus, even without any Ray Tracing effects. On the other hand, and similarly to Far Cry 5, this GPU takes the lead at 4K in Far Cry New Dawn. 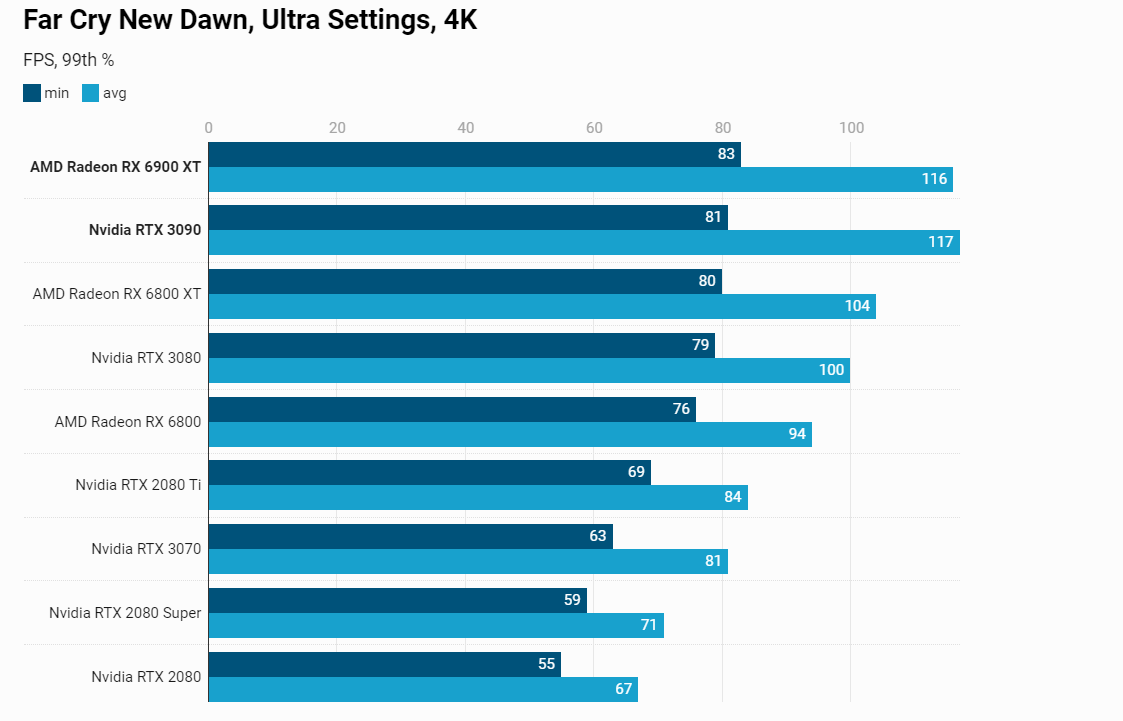 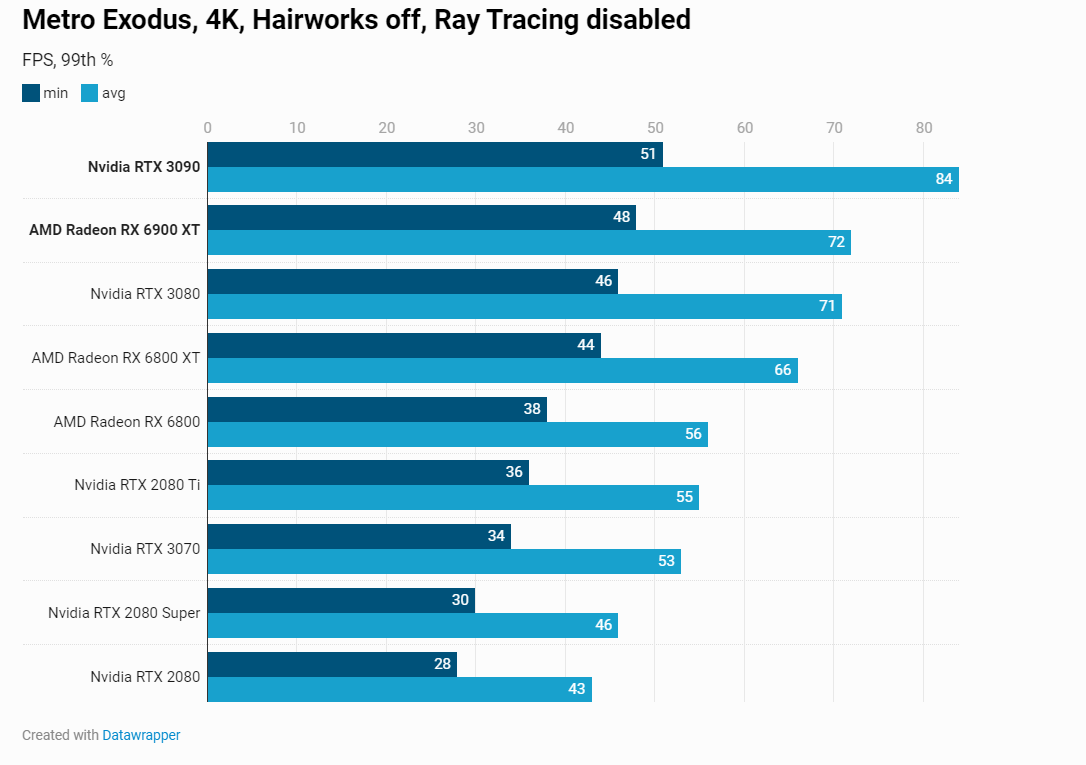 Things get more interesting in some games that favour AMD’s hardware. As Guru3D reports, in Assassin’s Creed Valhalla, the RX 6900XT is faster than the RTX3090. In Death Stranding and Strange Brigade, the RX 6900XT is faster at lower resolutions (1080p and 1440p) but slower at 4K. In Red Dead Redemption 2 and Resident Evil 3 Remake, the RTX 3090 retains its performance crown. 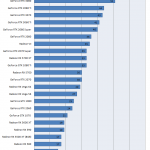 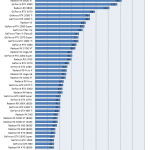 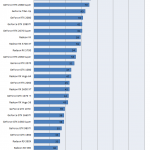 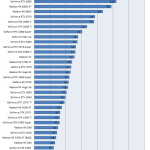 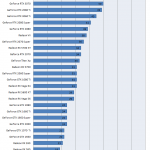 Hardware Unboxed has also shared similar results. While the AMD Radeon RX 6900XT is great at 1080p and 1440p, it loses its edge at 4K.

Needless to say that in Ray Tracing games, the AMD Radeon RX 6900XT performs worse than the RTX 3090. That is even without DLSS. When DLSS is enabled, the performance gap between them is enormous. In fact, and with DLSS, the RTX 3080 can even surpass the RX 6900XT. AMD has not released yet its DLSS competitor, the Super Resolution. So yeah, we really don’t know whether the performance gains (and the image quality) will come anywhere close to what NVIDIA has achieved with DLSS.

In conclusion, the AMD Radeon RX 6900XT is a great GPU for rasterized games. However, it remains a mystery whether it will sell at its official MSRP. If it does not, it will be really hard recommending it. That is of course assuming you can find a GPU to buy as availability will be limited. The RX 6900XT also performs horribly in Ray Tracing. So, if you are interested in playing ray-traced games, you should wait until AMD releases Super Resolution. Because right now, the only GPUs that can run smoothly most ray-traced games are the NVIDIA RTX GPUs with DLSS.