Intel has just announced that the company will be discontinuing its entire 9th gen Coffee Lake “refresh” lineup of desktop processors. All last shipments will be made till December 2021. It appears that a total of 117 boxed and tray SKUs will reach discontinued status soon.

The hardware is still fundamentally the original 6th gen Skylake microarchitecture underneath, from 2016, but built on Intel’s latest 14nm process, in order to extract additional frequency and efficiency, and with more cores at the high-end.

To avoid running into thermal problems at high clock speeds, Intel soldered the integrated heat spreader (IHS) to the CPU die instead of using thermal paste as on the Coffee Lake processors. The generation was defined by the first increase of cores in mainstream chips since 2011.

However, most of the models lacked hyperthreading/HT, since the Core i5 CPUs had just 6 cores and 6 threads and Core i7 CPUs came in 8 cores and 8 threads variants. Only the flagship Core i9-9900K CPU had multi-threading support sporting 8 cores and 16 threads, respectively. The Core i9 parts are all eight cores with hyperthreading.

On the entry-level and lower end of the stack, the Pentium Gold CPUs had support for HyperThreading though, sporting 2 cores and 4 threads.

It makes sense for the company to discontinue this 9th gen CPU lineup, since it has already been succeeded by the 10th Gen Comet Lake-S family which also features multi-threading support on all the SKUs. The following processors are going to be discontinued, ranging from boxed and tray units, namely the Celeron, Pentium, Core i3, Core i5, Core i7 & Core i9 SKUs, respectively.

The warranty and support for these processors is going to remain intact though. As per the notice, last “product discontinuance order” date is 25th of June, 2021, while the “last product shipments” are going to be made till the 24th of December, 2021.

Another reason for this discontinuation would be that Intel is prepping to launch its 11th Gen Rocket Lake-S desktop CPU lineup, in first quarter of 2021, and is expected to share the same socket and motherboard compatibility as the current 10th Gen Comet Lake processors, thus providing an upgrade path even for those rocking the flagship Core i9-10900K Comet lake CPU.

Intel’s Rocket Lake will use a 14nm backport of the 10nm Sunny Cove cores found in the Ice Lake processors. Also, the RKL CPU lineup will max out at 8 cores/16 threads. 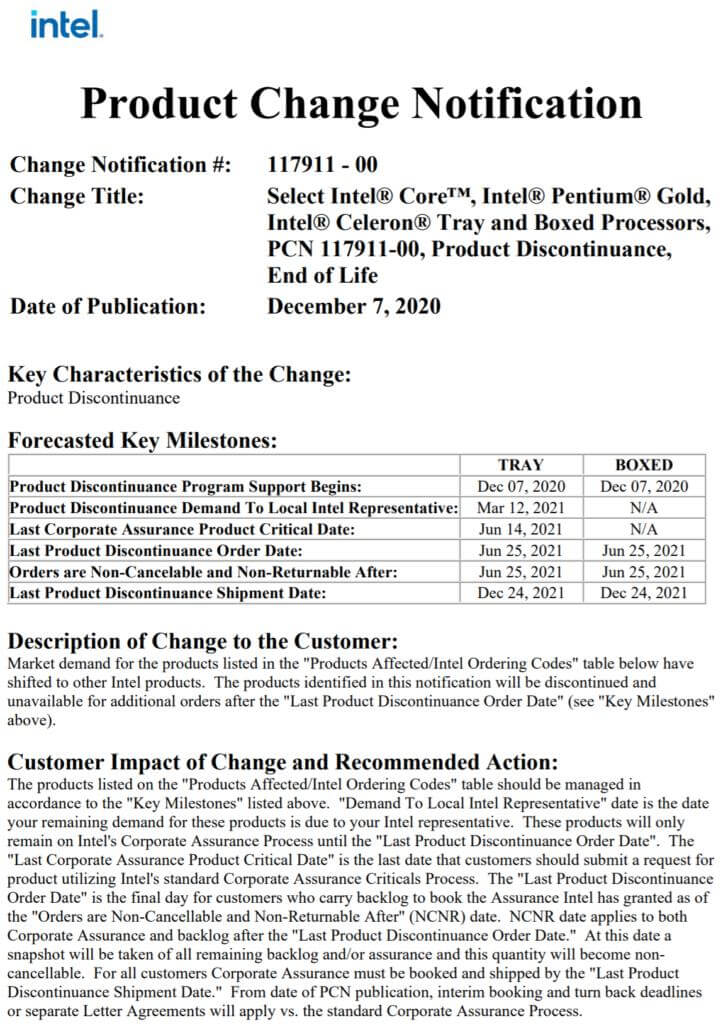 The following is the list of all CPUs which are being discontinued. 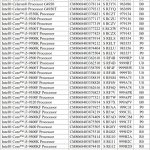 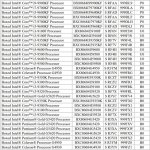 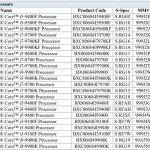