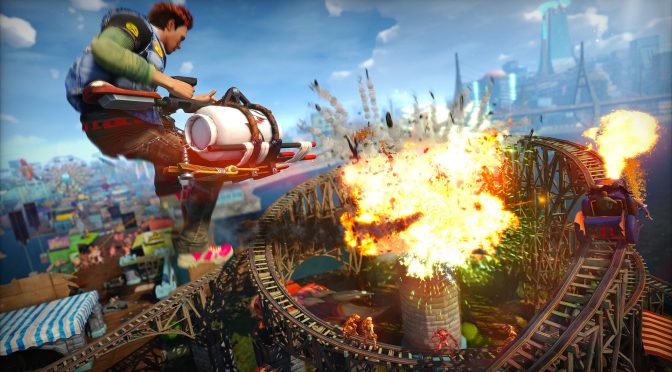 Blind Squirrel Games has released the first beta patch for the PC version of Sunset Overdrive. The developers claimed that they have made some updates to how the mouse controls work to address the feedback players have been giving them and we can confirm that the awful mouse acceleration issues have been fixed.

Furthermore, this beta patch allows users with Cyrillic (or non-ASCII) characters in their usernames to have saves work as expected and does no longer prevent gamers – with PC systems lower than the official minimum specs – from entering gameplay.

In order to gain access to this beta build, all you have to do is right click Sunset Overdrive on the Steam client, select Betas and the choose the “public test” build.

Below you can find the key changes that the developers have made to Sunset Overdrive via this first beta patch (which will be made available to everyone next week).