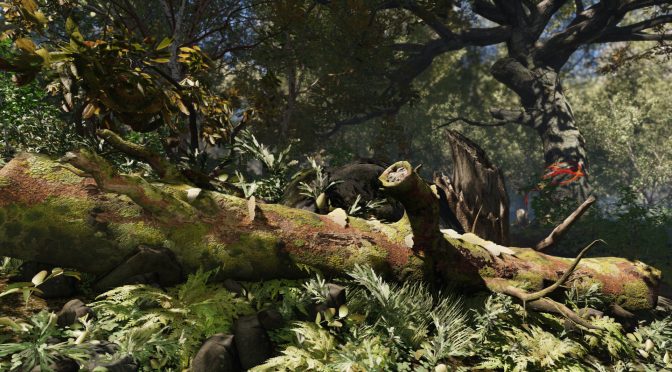 IDV has announced that SpeedTree 8, two years in development and packed with new graphical and intuitive time-saving features, will debut at GDC2017 in its initial release form: the new SpeedTree for Lumberyard. SpeedTree for Amazon’s Lumberyard will be available in the second quarter of 2017, and will add support for other engines later on. In order to celebrate this announcement, IDV released some new beautiful screenshots for SpeedTree 8 that can be viewed below.

“Amazon Lumberyard is an outstanding showcase for the new surface-scanned materials and modeling features that SpeedTree 8 brings to the table. Our new physically based rendering material workflow, wind algorithms and overall modeling enhancements all shine in the engine. Lumberyard will be the first to experience the most powerful version of SpeedTree yet.”

SpeedTree for Lumberyard will be demonstrated March 1-3 at the Game Developers Conference 2017 Expo, in San Francisco, at both the SpeedTree booth (#529) and Amazon’s Lumberyard booth (#1602).

“With Amazon Lumberyard, we created a free AAA game engine that’s deeply integrated with AWS and Twitch, so developers can build their boldest visions and engage their fans. The release of SpeedTree 8 for Lumberyard makes it easier than ever for ambitious developers to build vast and visually stunning worlds. I can’t wait to see what they’ll create.”

New SpeedTree 8 features, which will be part of SpeedTree for Lumberyard on the day of launch, include: 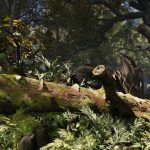 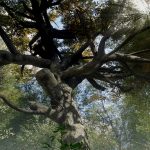 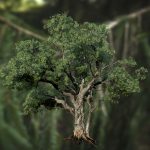 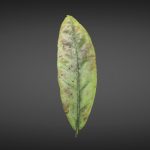