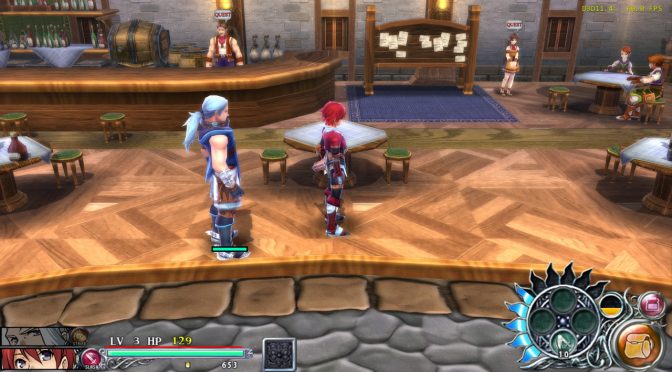 Modder ‘Drogean’ has released the first HD Texture pack for Ys: Memories of Celceta. Ys: Memories of Celceta came out this July and features a unique take on the party-based combat system that’s come to define modern Ys titles, as well as one of the largest and most varied overworlds in the series’ long and illustrious history.

The PC version came with a wide range of HD resolutions, fixed framerates up to 120 fps with the option to unlock the framerate altogether, fully customizable control bindings and fully integrated mouse support. However, the developers did not improve its textures and as a result of that, the game can look blurry at times.

Those interested can download this pack from here, however you will need Special K Mod in order to inject the new textures. You can do this by following this guide.

Below you can find two screenshots, showcasing some of the game’s new HD textures! 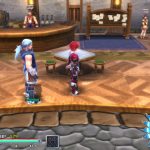 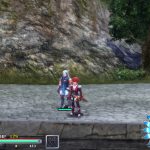