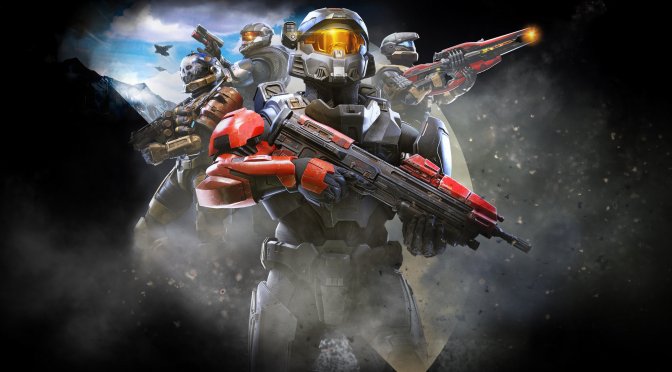 It appears that Microsoft and 343 Industries are sending invitations for the first multiplayer tech preview for Halo Infinite. Spotted by Wario64, this multiplayer preview event will launch this weekend. 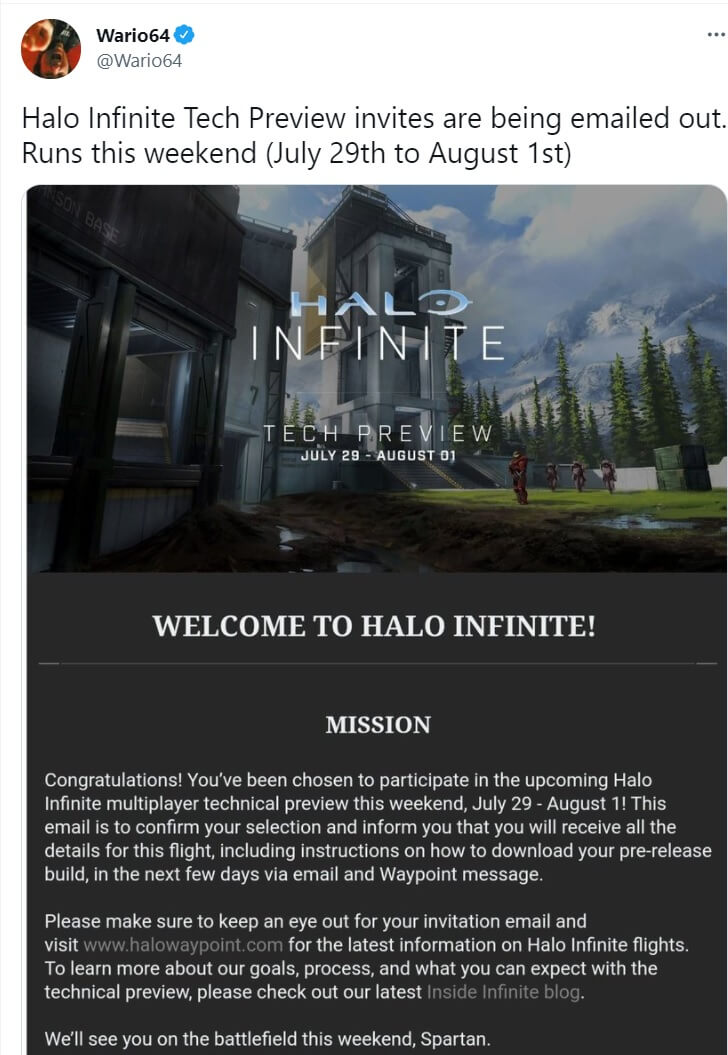 The Halo Infinite multiplayer technical preview will begin on July 29th and will last until August 1st.

Microsoft and 343 Industries will share more details tomorrow. Let’s also hope that the multiplayer technical preview won’t have any NDA.