Midgar Studio has released a new patch for Edge of Eternity that adds support for AMD’s FidelityFX Super Resolution. As such, Edge of Eternity is yet another game that supports both NVIDIA’s DLSS and AMD’s FSR.

Moreover, the game’s latest patch updates the DLSS version to 2.2. As the team noted, this new version brings new improvements that reduce ghosting (especially noticeable with particles) while improving the image. Additionally,  players can now set the sharpness of the DLSS via the sharpness slider in the graphic settings.

It’s also worth noting that the July 27th Update brings additional performance improvements. For instance, it improves performance in different areas, such as Jungle, Clockworks Fields, Mount Berenroth and Jagholm. It also adds an algorithm to optimize the number of monsters present on the map at the same time to limit performance drop on wide areas. Furthermore, it speeds up loadings (~20%) and improves multiple CPU performance. 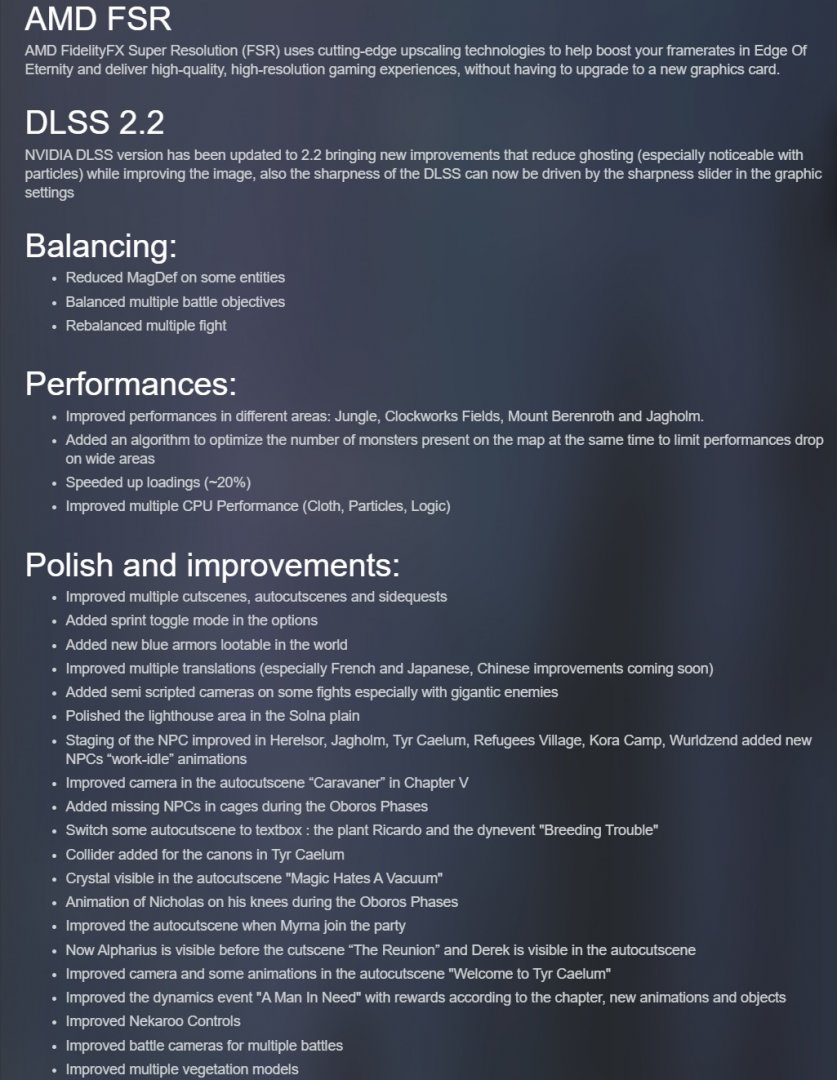 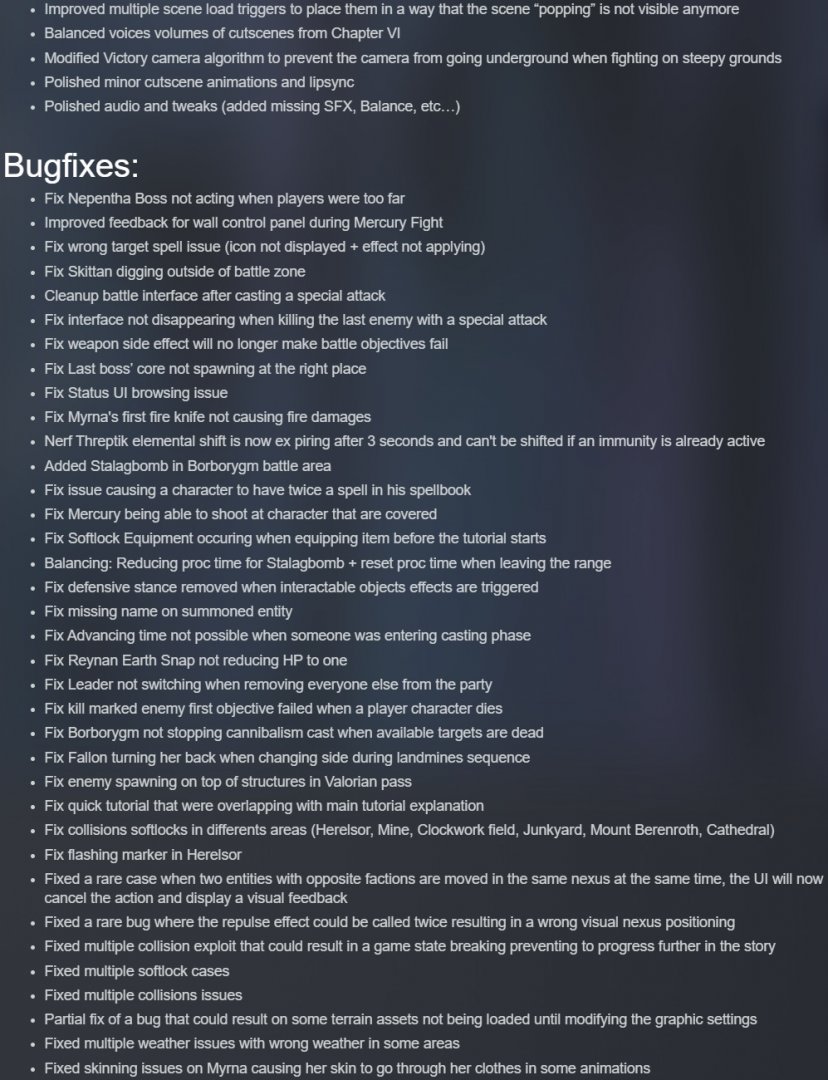 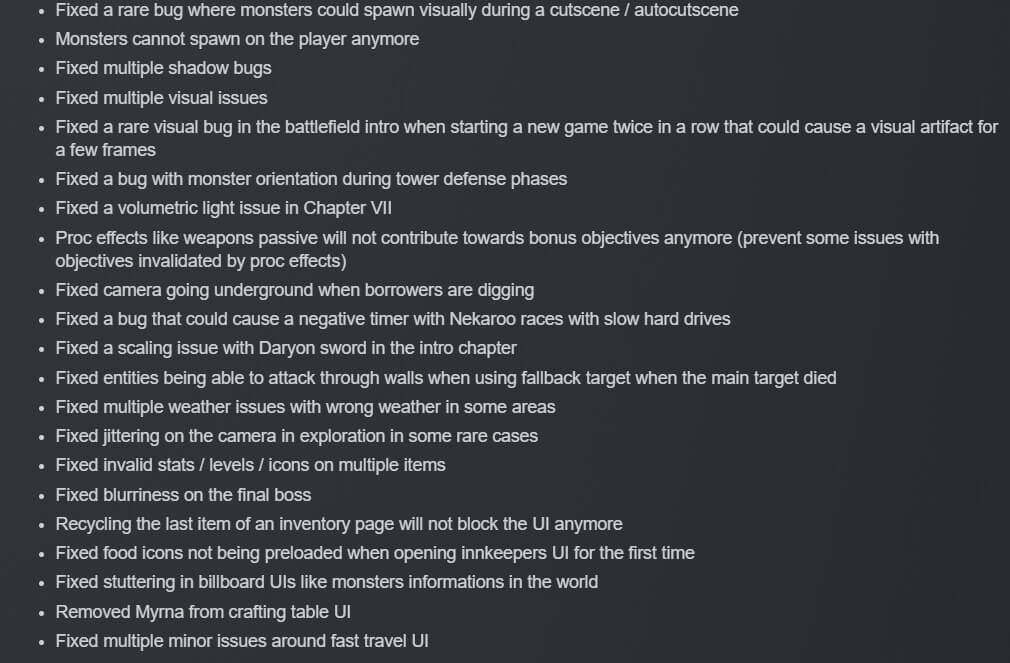